You might remember our Michigan friend, Dave from Maize and Brew, from one of our old podcast ventures. This August, Dave got passes to Big Ten Media Days and, in a show of amazing goodwill toward BHGP, he got us some presents: 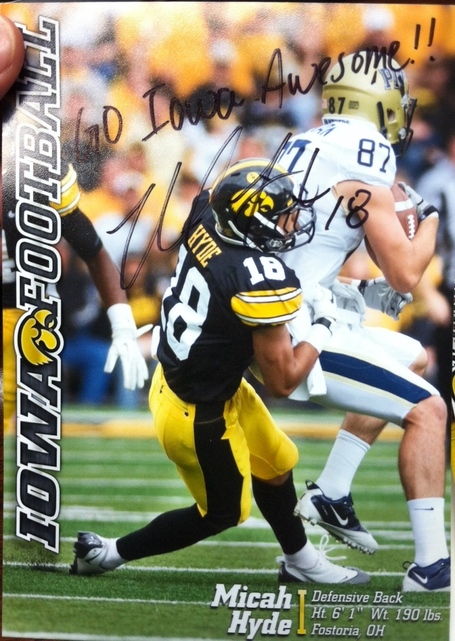 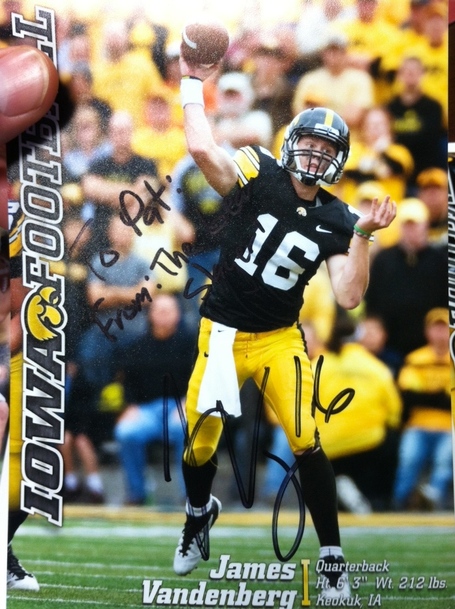 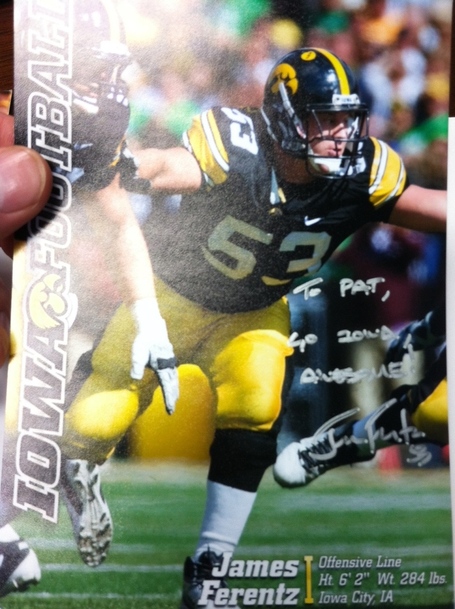 Obviously, this season didn't work out as planned, and these three guys are going out as seniors on a 4-8 team that probably will not be recalled by us with the fondest of memories. But there were good guys on this team. They might not have been the best players in the world, but at least they weren't terrible people. After a season like that, it's probably the best thing we can take away.