When Headlines Go Bad and My Hopes Get Crushed

Share All sharing options for: When Headlines Go Bad and My Hopes Get Crushed

So earlier today I was perusing a link at Raiders.com about the Raiders' 2013 opponents that my brother had sent me when I noticed a very startling headline in the sidebar: 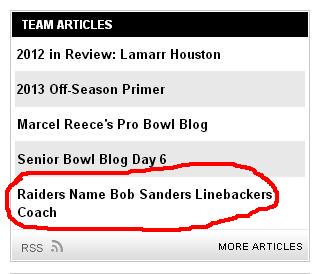 Excitedly, I clicked on the link: 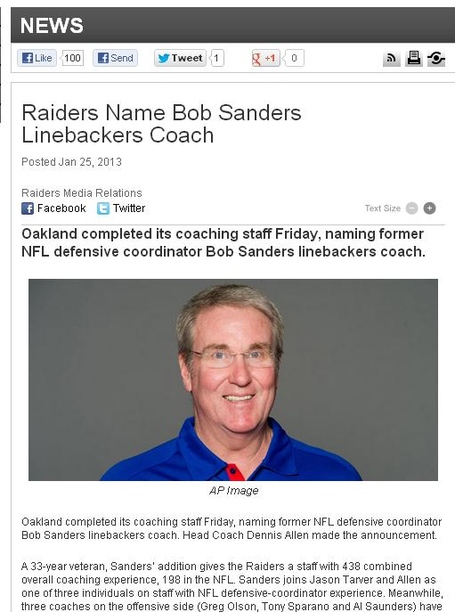 Retirement sure has changed you, Bob.

Damn you, interwebs. Damn you, hyperlinks. Damn your deception and trickery.