It was Eric May's senior day, but junior Melsahn Basabe stood out in a solid victory over a tenacious Cornhusker squad 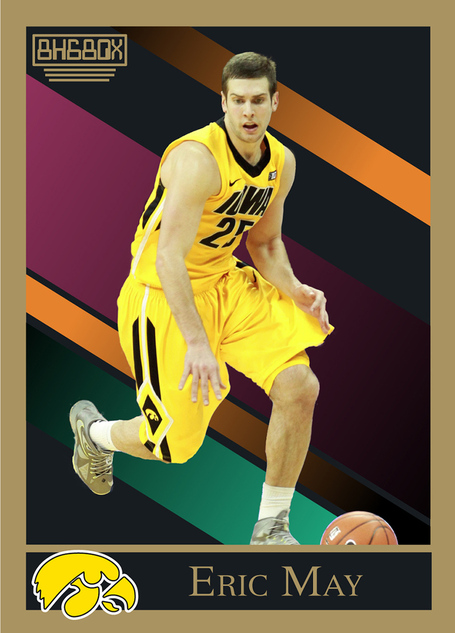 I don't have much to add to Ross' fine summary of the game, but here are a few observations: