Today is Media Day for Iowa basketball (so, see, it really is time to start thinking about Iowa hoops!) and while we'll have a report on all the coachspeak and player quotes that emerged from the event later on, the most interesting development from Media Day was probably the reveal of the new uniforms.  Or at least the new home whites; we'll have to wait and see exactly what the road blacks and alternate golds look like.

The uniforms use Nike's "Elite" template (similar to this), which feature a somewhat "hidden" design on the back of the jersey.  Iowa's variation features -- surprise! -- a tigerhawk.  And, uh, some netting?  Because basketball, I guess. 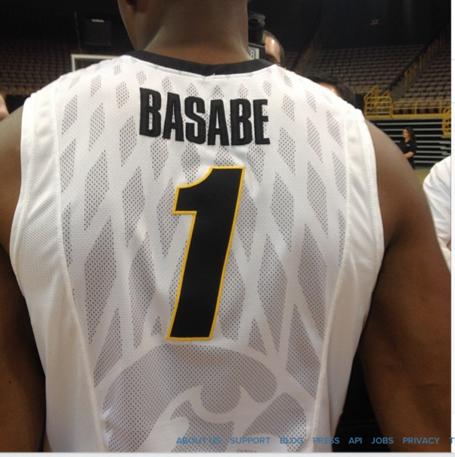 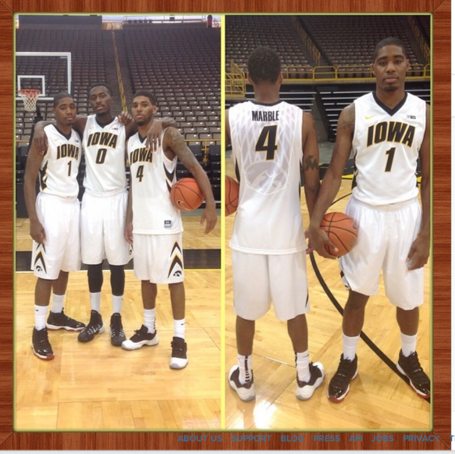 Here's a shot of the new shorts. #Rising pic.twitter.com/IWEuMbbpLf

Check out the new Nike Elite Jerseys the @IowaHoops team will be rocking this year. #Rising pic.twitter.com/Zf8ItTAHbu

What do you think?

Personally, I think they look pretty solid.  Iowa's not getting the cutting-edge of Nike design-work here (which may or may not be a bad thing, depending on your aesthetic preferences), but the old look was feeling a bit stale, so it's nice to see something a little different.