HOW TO WATCH: BALL STATE VS THE IOWA HAWKEYES GAMEDAY INP

Share All sharing options for: HOW TO WATCH: BALL STATE VS THE IOWA HAWKEYES GAMEDAY INP

HOW TO WATCH. Ball State at Iowa kicks off at 2:30 pm CT today. You can view on your television on ESPN2. You can also watch online:

Not able to be at Kinnick or near a TV Saturday for the game? Watchn online: http://t.co/wG6aN3sMre

Dolph and Ed have the call on your AM dial. 1040 WHO in Des Moines is one. 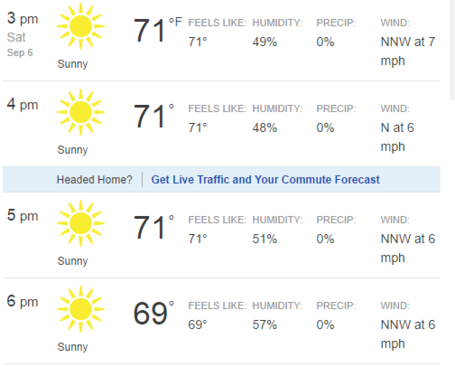 THE SPREAD. (link to gamblin' site)

Iowa is currently a 20 point favorite today. The line stuck around 17-17.5 all week and saw big movement last night. The public has slowly slid to the Iowa side and the Hawks are getting 58% of the money. 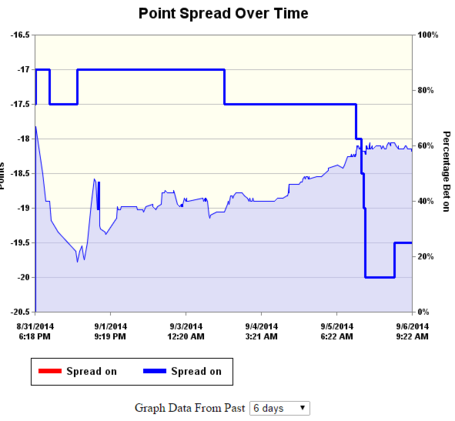 CATCH SOME HOOPS BEFORE THE GAME.

Iowa's basketball team will be playing shirts and skins at Carver-Hawkeye tomorrow starting at 11:30 a.m.

A SHIT TON OF OTHER LINKS TO CATCH YOU UP FROM THE WEEK: