IT'S NOT PLAGIARISM IF YOU LINK TO IT: IOWA FOOTBALL TAKES ON PITTSBURGH

How to watch, weather, spread and general gameday stuff.

Share All sharing options for: IT'S NOT PLAGIARISM IF YOU LINK TO IT: IOWA FOOTBALL TAKES ON PITTSBURGH

HOW TO WATCH. Kickoff for today's game is set for 11:00 am CT. You can watch the game on ESPNU. 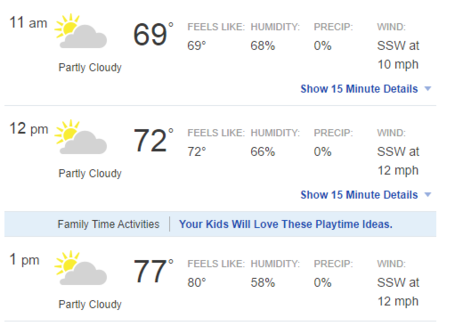 THE SPREAD. It opened around four and moved to seven in favor of Pitt. The public money is still on the Panthers as a touchdown favorite. 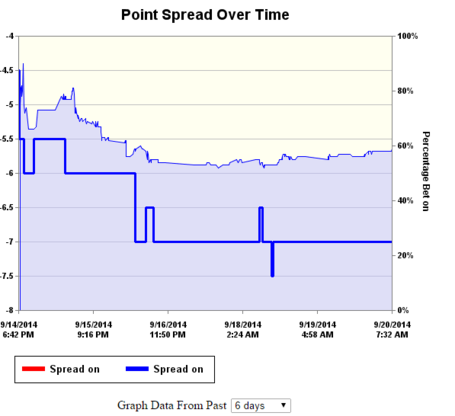 PREDICTIONS. Lose to lowly Iowa State and nobody wants to pick you to ever win again. Well, maybe except Adam Rittenberg, the only ESPN blogger to take the underdog Hawks versus Pitt. Iowa was a darling at the BTN before the loss last week, now everyone there picks Pitt. Computers like Iowa to cover but even our own Marc Morehouse says Pitt by 10.