Saturday's game against Iowa State wasn't the first time Iowa's coach struggled with clock management, and it won't be the last.

All right, Kirky, I'm going to go for a lie-down, but you sit here and watch the turkey. When it's 4 o'clock, take it out. Got it? 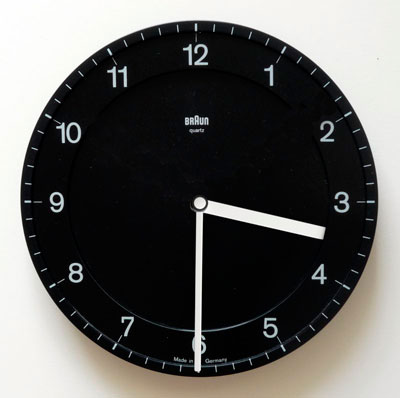 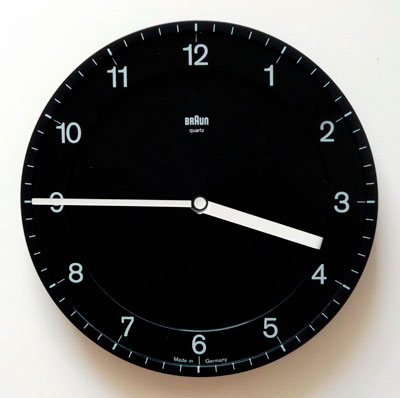 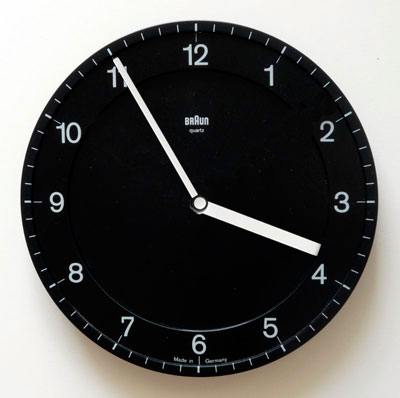 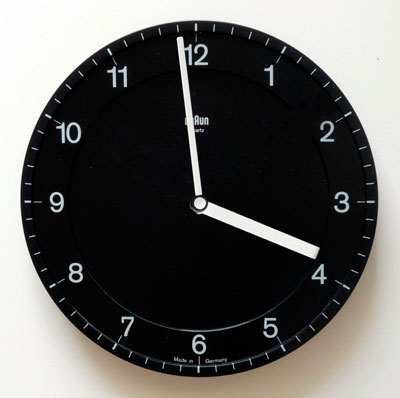 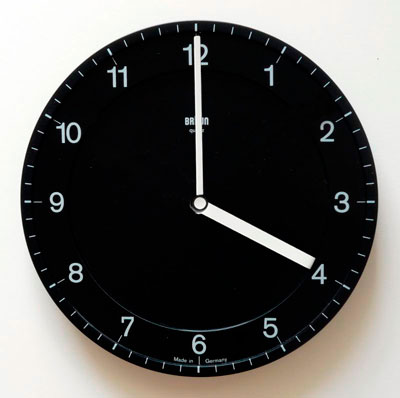 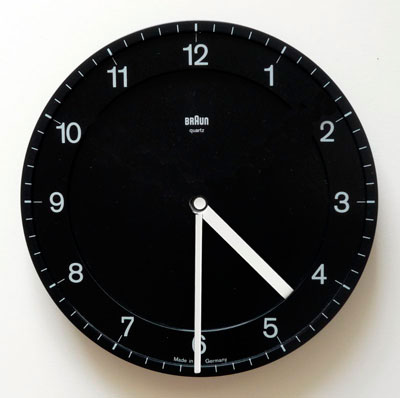 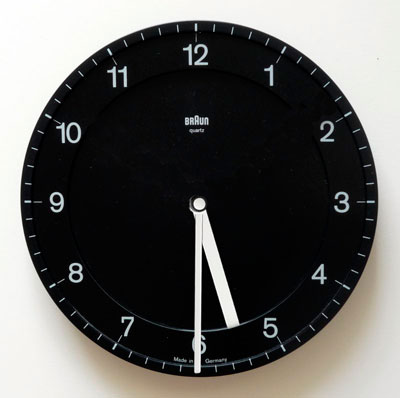 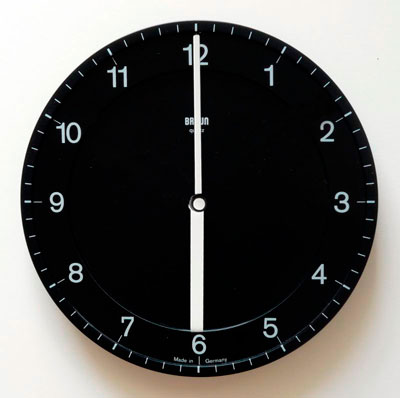 WHAT IN BLAZES IS GOING ON? You didn't take the turkey out and now it's burnt to a crisp! Explain yourself, young man!

Look, Grandma, there were a lot of factors that went into the burning of the turkey. We didn't burn the turkey with one bad decision. We burnt the turkey one minute at a time. Those first two hours did just as much to heat and dry the turkey as the last two and a half. 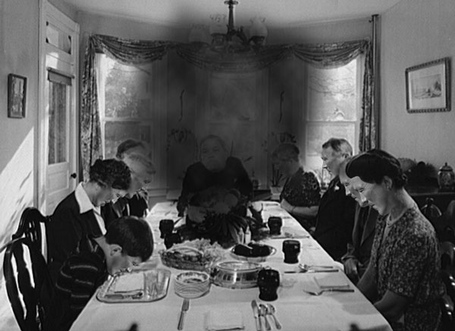 Ok, Kirk. Let's go over the plan again. On the count of three, we both jump, and you should be able to catch me as I dramatically leap from the trapeze. Got it?

You wouldn't want I, the great Flying Zefferelli, to fall to my death would you?

Three! And here I go!

[looks over and sees Kirk Ferentz, standing placidly on platform 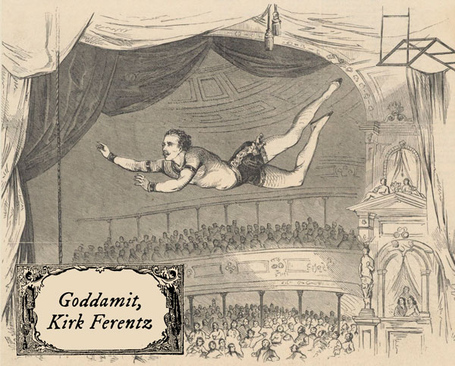 [The Great Zefferelli falls to his death]

[Kirk Ferentz is backstage with his friend Mike Shanahan's 1950s tribute band, Shanahan-na-na. The group huddles up to discuss their planned performance.]

Hey, Kirk, thanks for filling in for my cousin Dale at the last minute. The song is "Goodnight, Sweetheart." You sing the bass part, the "doo-DOO-doo-DOO-doo" part. You know what I'm talking about?

Oh. Sure. I sing that in the shower all the time. [Singing] "Doo-DOO-doo-DOO-doo."

Perfect. Now, the way we start the song is I go, "A one, a two, a one-two-three-four", and you sing your part. After that, you should be able to play it by ear. Got it?

[the group rushes to the stage]

[Mike and his bandmates stare at Kirk, wait several seconds, shrug and begin to tentatively start the song]

[The group is gonged off the stage]

Oh goddammit. That's it. You're out of Shanahan-na-na for good. And we're going places man. You're going to regret the day you messed with -

And you've got the Daily Double! The category is "Famous Football Quotations". What will you wager?

Oh-ho! This should be exciting. And here's the clue: This famous coach of the Green Bay Packers is reported to have once said: "Winning isn't everything: it's the only thing."

Oh.. I'm sorry. You couldn't quite pull that one out. The answer was: "Who is Vince Lombardi?". You still have control of the board, so pick again.

I mean, Who is Paul Brown.

No, that question is over. And you still got it wrong.

I mean: What is Paul Brown.

Oops, there's the buzzer. But I still control the board, right?

What is: that smelly crap they put in the bathroom?

Get him out of here.

This is what you get for fooling around with your modem and phreaking and whatnot.

Who could have known I'd trick the US missile defense computer into thinking the country had been attacked by the Soviets and thus bring us to the brink of all-out global thermonuclear war?

Well, now the computer has engaged its security countermeasures and sealed the controls off from any outside interference. We're doomed!

Not quite yet. We've got one man left on the inside.

A football coach named Kirk Ferentz. Here, I'll talk him through this on the intercom. [turns on intercom] Mr. Ferentz?

Thank God you can hear me. We're in a very serious situation. If you don't prevent that computer from launching its counterstrikes, we and all the rest of humanity will be annihilated in the next few minutes.

Yes, well, I think I've figured a way to delay the computer. I need you to type in: "Want to play a game?"

Got it. No hyphens.

You're... you're not typing. [increasingly panicked] WHY ARE YOU NOT TYPING? When that timer hits zero, we're done for!

No...I get it. But trust me. I've played a lot of tic-tac-toe in my day, and this always works. You wait until the other person is just about to walk out in frustration, then you play "X" in the middle square. It's called "Icing the Ticker". 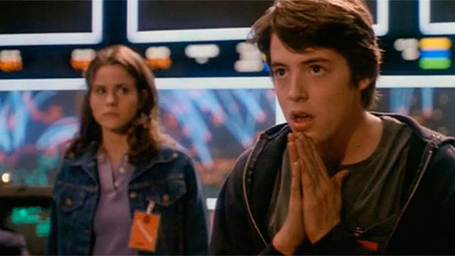 Just watch. This will work beautifully. 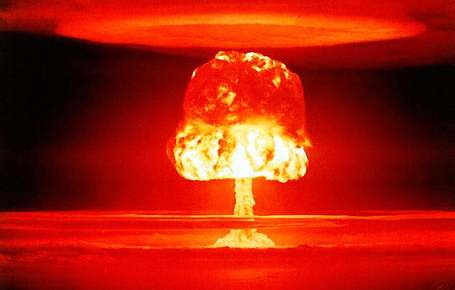 The post-apocalyptic hellscape that is Earth, 2023

It's been rough, Kyle, but us few hardy stragglers have scraped together an existence among these radioactive wastes, despite the constant threats of radiation poisoning, nuclear winter, and giant mutant timberwolves .

Yes. Now things are looking good for us Shanahans. Our tough outer hides have proven a natural advantage, protecting us from the deadly gamma rays. Plus our caravan defense strategy has proven very adaptable. You can plug practically any mutant vagabond into the scheme and still achieve decent results.

Yes. What you say is true, Kyle Shanahan. Now, let us examine this facility. Word comes to me that this is the place whence the Great Bombs were launched. Men say that there are vast stores of rations here, protected by yards of concrete hundreds of feet under the ground.

[The army of Shanahans digs through the mountain of rubble until they find a door blocked by a giant boulder. A 20 foot-tall, 3000 pound Mike Anderson lifts the rubble out of the way.]

[opening door] I see a man inside! He is buried under the rubble, but he appears to be breathing! [brushes rubble off figure] Sir! Sir! You were protected here when the Great Bombs destroyed our world! Perhaps you are the Pure One the legends speak of, who will restore our - oh, dammit - it's Kirk Ferentz.

Huh... oh, hey Mike. I was just sitting here, getting ready to ice the ticker and save the world from global thermonuclear war, when I heard a big explosion and everything went black.

Wait. YOU'RE THE ONE WHO DIDN'T PLAY TIC-TAC-TOE IN TIME? DO YOU KNOW WHAT YOU DID?

At least you're getting it now.

Well, we don't have clocks anymore, but judging by the temperature of the howling nuclear wind, it's probably one... or two.