Kirk Ferentz has never been exactly forthcoming with information during his interactions with the media, which isn't necessarily bad, but what's going on in that brain of his?

Share All sharing options for: A BRIEF HISTORY OF KIRK FERENTZ ANSWERING QUESTIONS

It's a well-known fact that Kirk Ferentz doesn't give substantial information to the media.  He has perfected the art of reciting a full paragraph of generic words that reveal nothing, don't answer the question, and many times don't even make sense given the context of the question.  If you tune into a press conference looking for answers, you may as well be at a Coldplay concert trying to hear interesting new music.

Most Iowa fans, myself included, are almost completely numb to this phenomenon at this point.  I mean, sometimes I wonder whether or not he prepares these outbursts of nothingness, or if this is how his brain simply works and he couldn't given an earnest answer even if he wanted to.  It's not that I particularly care for the most part.  Even though I'm a fan and want to get the most information I can about my team, I don't expect the coach to share any real in-depth information to an asshole like me.

However, I thought this situation was a little different:

Now this wasn't a mid-week press conference where he was dodging questions about punting from the opponent's 32 yard line or if he thinks Greg Davis is the one who ate all the muffins in the break room.  HE WAS ANSWERING A QUESTION 30-SECONDS AFTER THE GAME WHILE HE WAS STILL ON THE GOD DAMN FIELD ABOUT HOW CJ BEATHARD PLAYED IN SAID GAME THAT JUST ENDED AND HE STILL MENTIONED RUDOCK, WHO DIDN'T EVEN FUCKING PLAY.

Sorry for shouting.  I know it doesn't sound like much and I realize it's just a meaningless sideline interview and maybe the only reason it even bothered me was because when I heard it I had just finished my 13th beer, but it just felt so unnecessary ESPECIALLY after the press conference last week.  Ferentz is a team-first guy and he's never going to single out a player as being the reason they won or lost and that's a great trait to have.  So why did he feel the need to, immediately after the game ended, single out and mention a player that didn't have anything to do with the game instead of simply commenting on the player whom he was asked about.

Does Ferentz think that Jake Rudock is so emotionally fragile that hearing him compliment Beathard would send him into a jealous rage?  Does he think if he just said that the team did a good job getting the win that Rudock wouldn't feel that the phrase "the team" pertained to him and he would pack up his organic chemistry books and transfer to Eastern Illinois or Louisiana Tech?  Conversely, does he think that by mentioning Rudock that we would all just accept that he's still the starter, thereby squashing the quarterback controversy in a matter of 10 seconds right there on the field?

....or is this simply how Ferentz's brain works?

Well, like any good sports-blog journalist I decided to leave my parent's basement, borrow my mom's car and do some hard-hitting investigative reporting.  What I found is that this method of answering questions didn't just start at the press conference last week.  I have uncovered a very clear pattern of this behavior in Kirk Ferentz over the last few years.

On Sunday, September 21, following a victory at Pitt, Kirk went out for a celebratory steak dinner with his wife.  When asked, midway through the meal, if his steak was cooked to his liking, he responded:

"I'm not really an expert, you know, on steak.  Steak is food and I think it's important to eat lots of different kinds of foods.  I had a peanut butter sandwich for lunch today and that was pretty good.  I think all of the food that I ate today did a good job of making me less hungry." 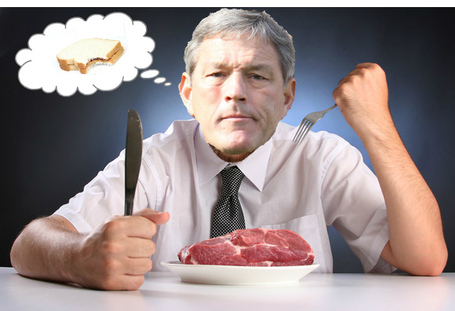 On Friday, September 19, after accidentally waiting in line for 6 hours outside the Apple Store, Ferentz was asked by an enthusiastic tech reporter what he thought of his new iPhone6, to which he responded:

"Yeah it's nice to have a phone for communication purposes.  I used to have a Motorola, but I let Greg Davis use it to order Dominoes and he chewed off the antenna and the number 3.  That Motorola was a good phone and I made a lot of calls with it." 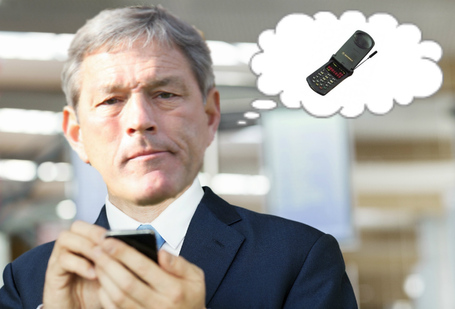 On Saturday,September 12, Ferentz was asked after the Iowa State game what it was like to coach against Paul Rhoads.  He said:

"Yeah, you know, Iowa State plays hard and I've lost to Coach Rhoads before, but I've also lost to Dan McCarney.  Dan was a football coach for Iowa State, too, and so sometimes I would lose to him.  Now Dan lost games too, so don't forget that.  Sometimes when you're a coach of a football team you lose games and sometimes you lose to Dan McCarney." 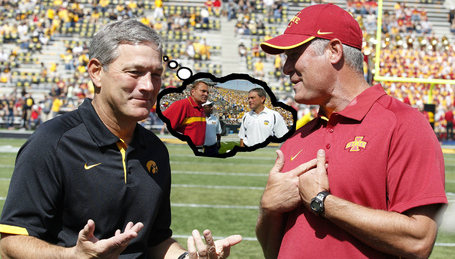 On Friday, July 4th, Kirk Ferentz was relaxing at his lake house with his family watching the fireworks display. As the massive, 17-minute grand finale ended, his daughter turned to him and said, "OMG, what an ending.  Like, that was literally the best grand finale I've ever seen.  Don't you think so, Daddy?"  To which he replied:

"I mean, there's all sorts of fireworks.  Earlier there was one that was purple.  That purple one was pretty good.  I remember seeing a purple firework back in '93 as well, so fireworks like that have been around awhile." 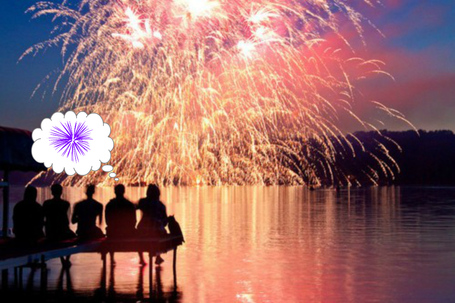 In January of 2012, following the Arctic Plunge at a pond near Riverside, IA, Ferentz was asked what it was like jumping in that ice cold water.  His response:

"Well, it's winter and this certainly is a pond with water in it.  I imagine there's another pond near here that also contains water.  It's probably fairly cold as well, though I'm not really an expert on pond water." 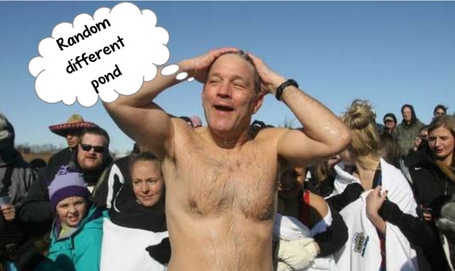 In January 2010, immediately following a big win over Georgia Tech, Ferentz was asked how it felt to get an Orange Bowl victory.  He replied:

"Well, it's important to remember that apples are good too." 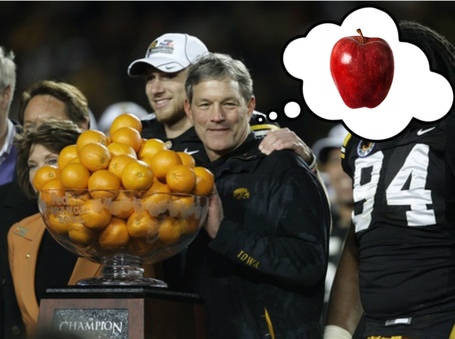 They certainly are, Kirk.  Thanks for answering the fucking question.

Anyway, let's end this with a rapid-fire Q&A session real quick just in case anyone out there has any pressing questions about any important issues they can think of.  You know, like muscle cars or video games or quarterbacks or whatever is on your minds.

Ready? Let's do this. 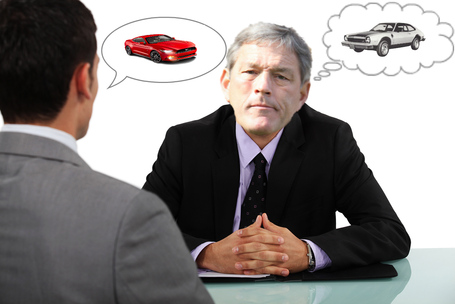 2) That's great, but I didn't ask about your shitty 1973 Ford Pinto.  Whatever.  What was your favorite Nintendo game? 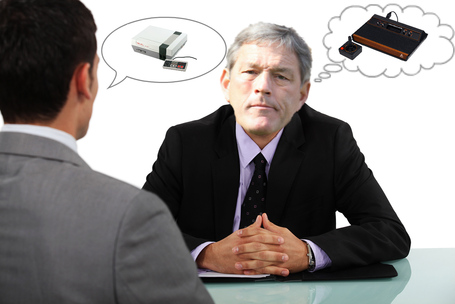 3) Atari?  Come on. That E.T. game sucked so hard.  What the hell is wrong with you?  Sigh.  Speaking of technology, I hear you recently upgraded your internet speed.  How has that been working out for you? 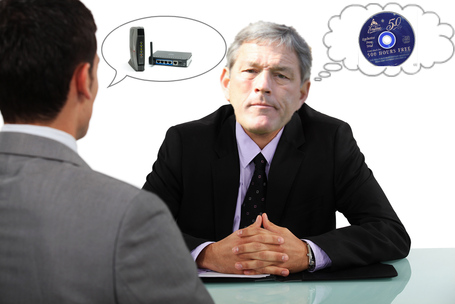 4) God damn it, no one gives a shit that you got 500 free hours from AOL and it lasted you 14 years.  Ok fuck it, let's get down to business.  Do you see any similarities between your current quarterback situation and the decision you faced in 2008? 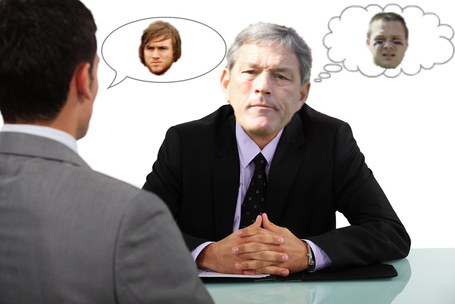 5)  Yes, we're all aware that Jake Christensen had short well-groomed hair, but you know Stanzi is in the NFL, right?  Shit.  Well what, if anything, did you learn from this? 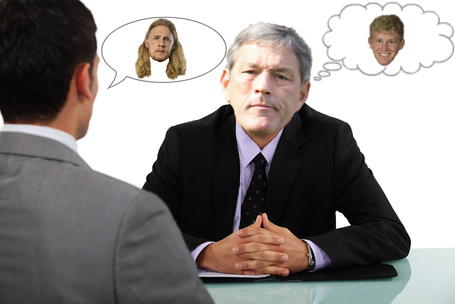