Things Fran Can Do on His Night Off

Fran McCaffery has a little spare time on his hands tonight; luckily, we have plenty of ideas for how he could spend that time.

Share All sharing options for: Things Fran Can Do on His Night Off

Thanks to his meltdown heard 'round the interwebs (or at least the portions of said interwebs that follow college basketball), Iowa basketball coach Fran McCaffery finds himself with an unexpected night off on Thursday night as the Iowa basketball team entertains Northwestern.  Obviously, he could just do something prosaic like watch the game on TV, but that's not much fun.  He could even make it a family outing and buy tickets for the whole McCaffery clan and bring them to CHA to enjoy the soft serve and (hopefully) a thorough basketball beatdown of the Northwestern hoopsters (although with an 8 PM tip-off, it might be past some of their bedtimes).

But what else could Fran do with his night off?

1) He could watch new episodes of COMMUNITY, PARKS AND RECREATION, and SCANDAL live instead of DVRing them until after the game.  Fran is a notorious spoilerphobe, which makes his conversations with Gary Dolphins particularly perilous, because Dolph's loose lips have spoiled many an episode of Fran's favorite shows.  Tonight he could enjoy the FRANDEANMONIUM as it happens!

2) He could catch up on his reading. 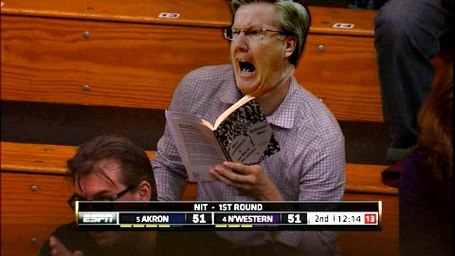 3) He could use the fiery white-hot rage of a #Frantrum to help melt America and free us from the frozen grip of this goddamn polar vortex. 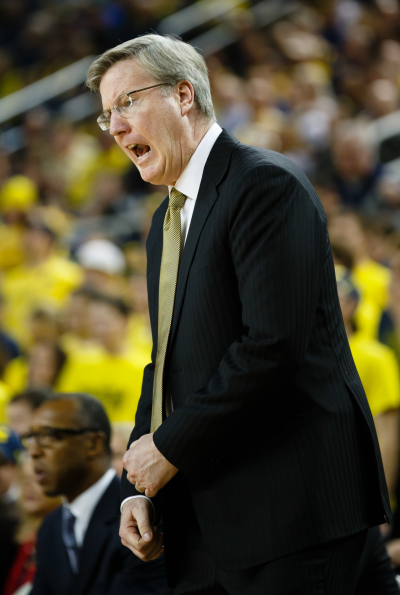 4) Work on his mime routine -- Teddy Valentine will be calling an Iowa game before we know it! 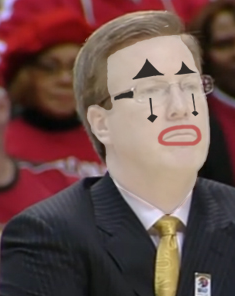 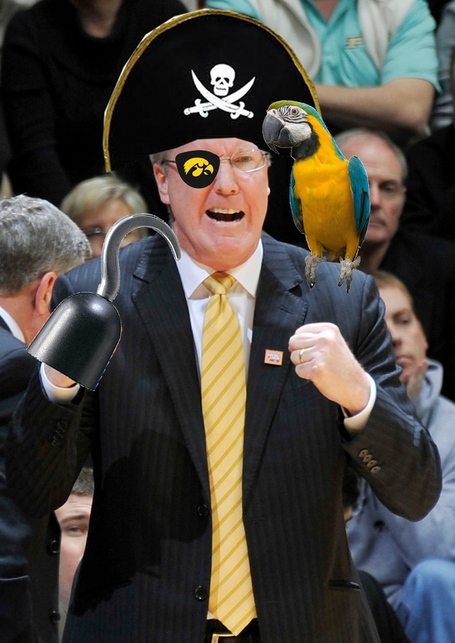 6) Help his kids with their math homework.

7) Find Ed Hightower.  Challenge him to a boxing match.  Punch him in the face even if Ed declines. 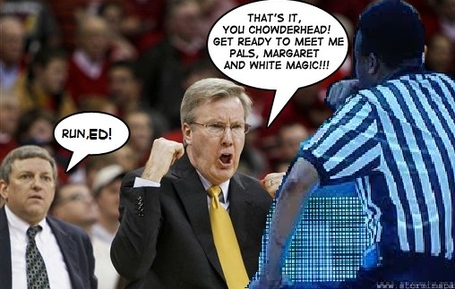 What do you think he might do tonight?  Hit up the comments.