There's a Rock n Roll Fran bobblehead giveaway for Sunday's home game against Minnesota. It kind of sucks. But we know how to make it better!

So there's another bobblehead giveaway for Iowa's home game against Minnesota on Sunday. It's a continuation of their annual Give Fran a Gimmick series of bobbleheads; last year gave us Hawaiian Fran, while this year brings us Rock n Roll Fran. Which, hey, rock n roll! This could be fun, right? There's all kinds of goofy costumes or looks you could give a Fran bobblehead to sell this gimmick, right? Right?

Or you could just give him a guitar.

Here it is, the once delayed Fran McCaffery Rock and Roll bobblehead. pic.twitter.com/gA5VA267ky

As usual, though, BHGP has some ideas on how they could have done this better. So I commissioned some of our finest image manipulation artists to come up with a few Rock n Roll Fran designs that Iowa could have immortalized in bobblehead form. 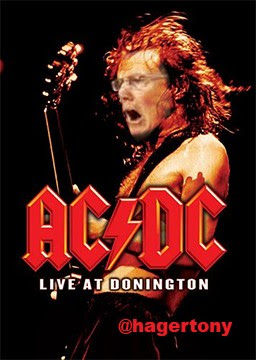 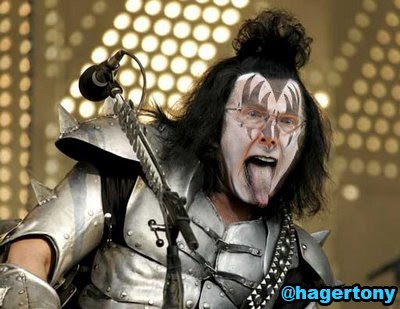 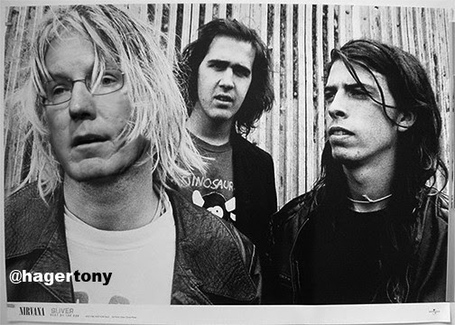 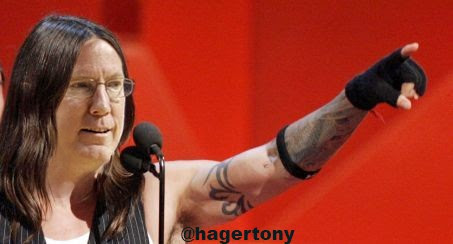 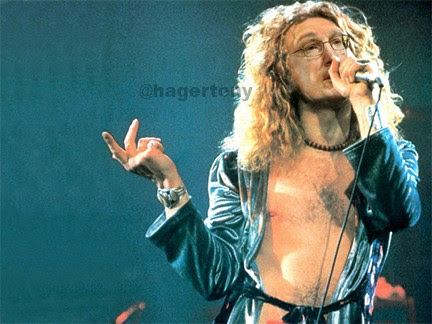 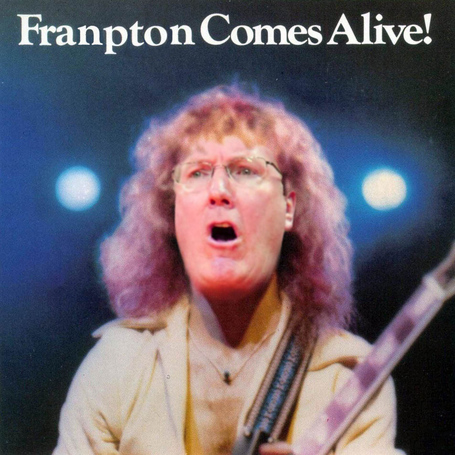 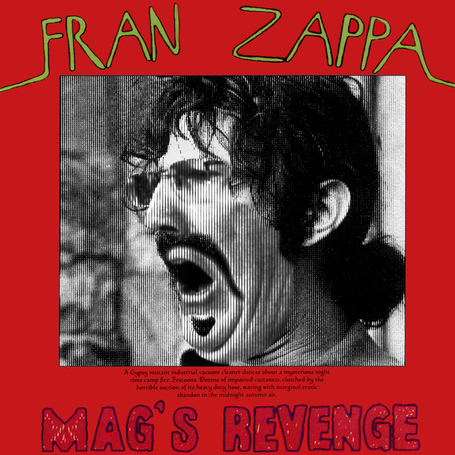 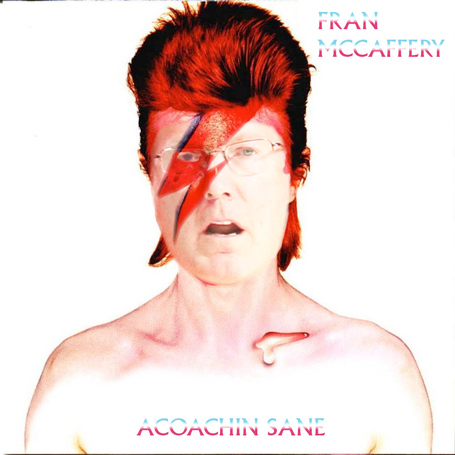 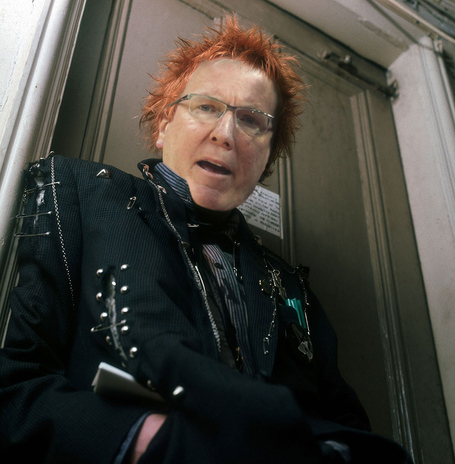 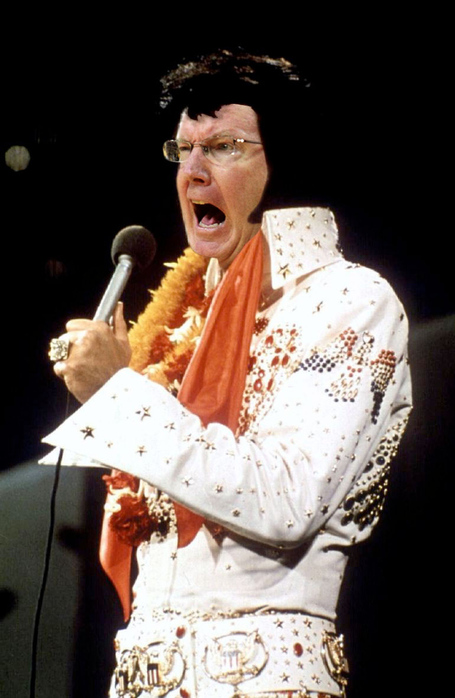 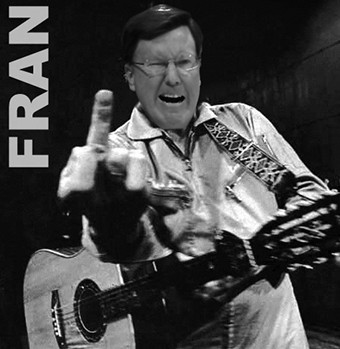 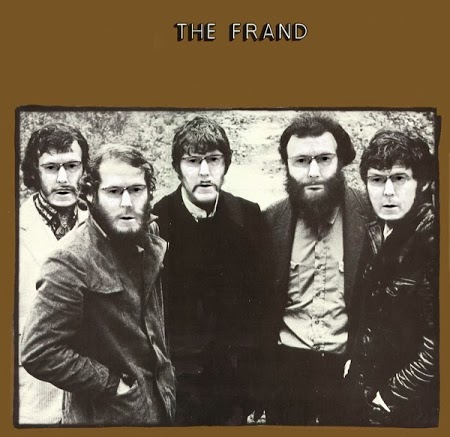 Now those would have been Rock N Roll Fran bobbleheads that I could get behind. Seriously, Iowa marketing department, give us a call next time. We have ideas.

As always, a massive hat-tip to Tony and Horace for their peerless help with the pics.