The Lakers Enlist Some Unexpected Help to Retain Dwight Howard

They've got friends in red and gold places.

Share All sharing options for: The Lakers Enlist Some Unexpected Help to Retain Dwight Howard

Mitch, dammit, what the hell is going on? You told me it was a sure thing that Dwight Howard would re-sign with us.

And now I keep seeing articles like this! What the hell happened, Mitch?

Well... Dwight has proven to be a little bit harder to negotiate with than we expected, sir.

To be fair, sir, it was hard to know that we would need to promise him his own TV show --

Which is fine, whatever.

-- and a personal petting zoo in Staples Center --

We'll just take out part of the Clippers locker room.

Do those even exist?

-- and the undying love and affection of Los Angelenos.

So we have to create, build, and secretly use a mind-control ray now?

Dammit, Mitch, do you know how bad we might be next year without Dwight?

It could be, uh, pretty rough.

Damn right it could. And we can't afford that, dammit.

Like I said, sir, we're working day and night on these negotiations. We have our best people on it. We're even bringing in some out-of-town experts to share their secrets.

In fact, that's one of them right now.

Good. Bring him in, bring him in. Lord knows we need all the good ideas we can get right now.

Mr. Pollard, I'm Mitch Kupchak. We spoke over the phone. This is Jim Buss, the owner of the Lakers.

As I said over the phone, Mr. Pollard, we're in the middle of some very delicate and critically important negotiations. Our client, Dwight Howard, can be very fickle and we're having a difficult time striking the right notes in his negotiations. We thought maybe we need some fresh ideas about how to market ourselves and some colleagues of mine said that you were a bold thinker.

You got that right, Mr. Kupchak. Ol' Jamie only knows one speed and that's jumbo-sized!

But I think I know just what you fellas need. I'm gonna let you boys know the secret of my marketing empire...

Yessir, billboards. Billboards never fail to get the job done, no sir. A good billboard can transform anyone's mind! Just look at this dandy effort from a few years ago! 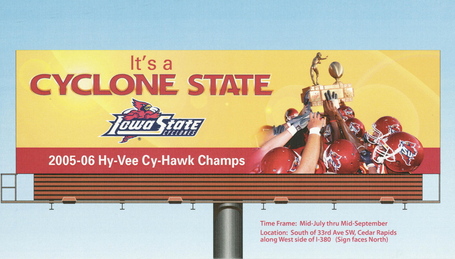 Now, I came up with something on the flight over here, so you just tell me how you like it. I think you're gonna be pretty impressed... 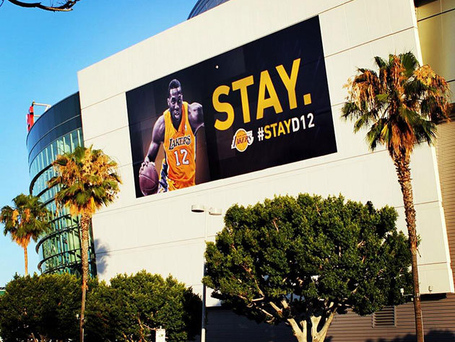 See? Real simple and right to the point.

And actually I've got a whole series based on that idea! 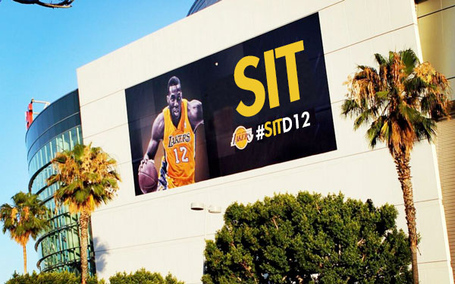 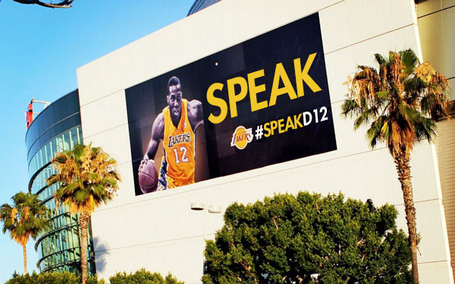 Good god, not that one. We don't want to encourage him to speak more -- all he does is get in trouble when he opens his mouth. 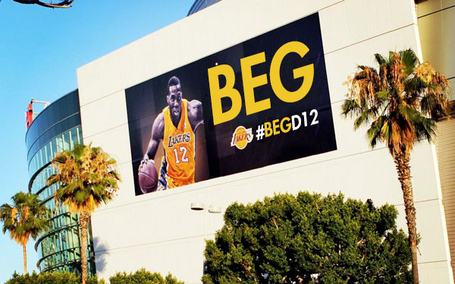 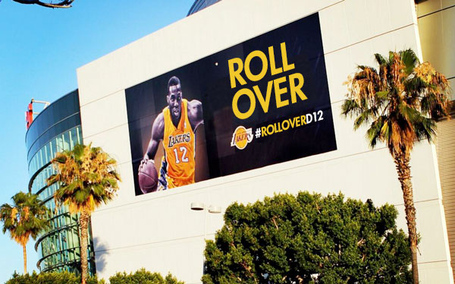 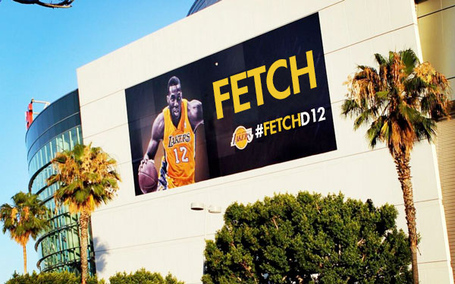 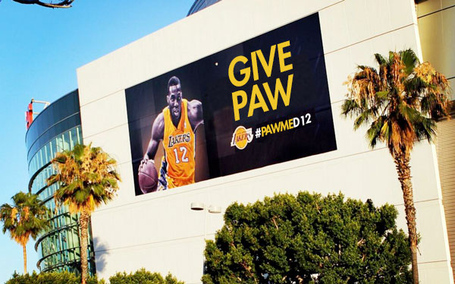 um, you realize Dwight is a basketball player and not a dog, right?

I don't know, fellas. I've seen Air Bud and I don't see why the two things have to be mutually exclusive. Seems a little speciesist, if you ask me.

You know, I've been fighting this battle with the NCAA, too. My basketball coach, Fred, wants to accept a transfer pony from the Faraway Farm in Kentucky, but Mark Emmert and his fuddy-duddy underlings in Indianapolis keep saying "no."

Yes, but Dwight Howard is a person. Not a horse.

Oh, sure. I have a few more ideas. 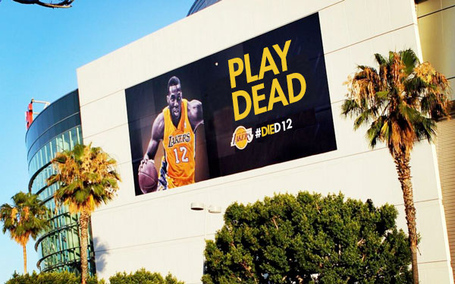 No, I don't think that will work. Dwight hates flopping.

Wait, does that hastag say #DIED12?

You don't think that might be the wrong message to send to Dwight?

Ohhhh! Well, sure, if you think about it like that.

As oppose to all the other ways you can interpret telling someone to "die"? 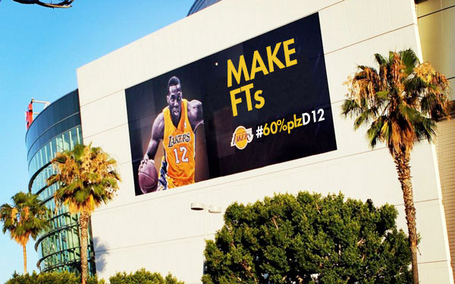 Come on, 60%? Our pitch should at least be based in reality.

Ol' Jamie's just an idea man, fellas! I've got no filter! I believe in using the very first thing that pops into my head!

I would never have guessed.

Oh hell, let's just use the first one. It can't make things any worse.

We are so doomed.

(H/T to Horace for his assistance with these pics. Thanks, Mr. Cow!)