Your favorite Nike designer is back with a new design for the Iowa basketball team.

Share All sharing options for: Iowa Basketball to Get New Nike-Designed Uniforms 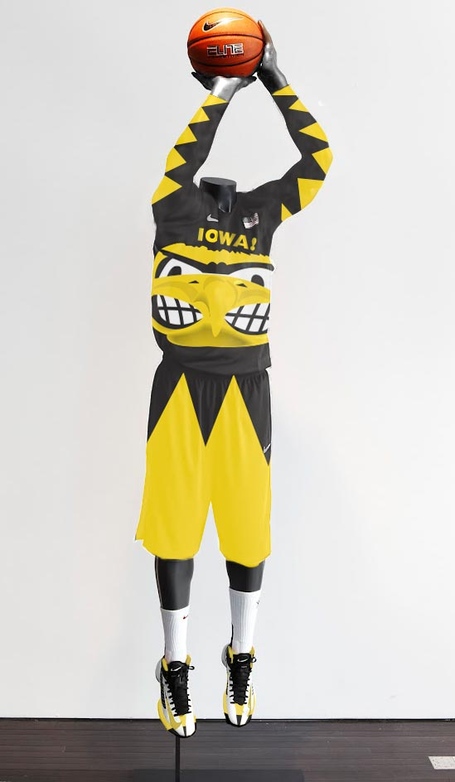 Earlier this year, Iowa head coach Fran McCaffery announced on his call-in show that the team would be getting new uniforms next year, but gave no specifics about the look of the uniforms. Thanks to an anonymous tip, BHGP has obtained photos of the new, Nike-designed uniforms. The uniforms feature a prominent image of team mascot Herky the Hawk across the front, as well as full-length sleeves and stylized "feather" accents.

When reached for comment, Nike at first refused to acknowledge the existence of the uniform, but after BHGP provided the company with photographic proof, the uniform's designer, Christopher Polyblend, had this to say:

"What you are looking at is a prototype, of course, but the basic concept is there. We felt that the old uniforms suffered from two defects: 1) they barely referred to the Hawkeye nickname, and 2) they lacked pizazz. We solved both problems with a bold image, front and center, of the team mascot. We also added exclamation points to the team name and a new team motto – "caw CAW!" – that we feel add much needed pep." 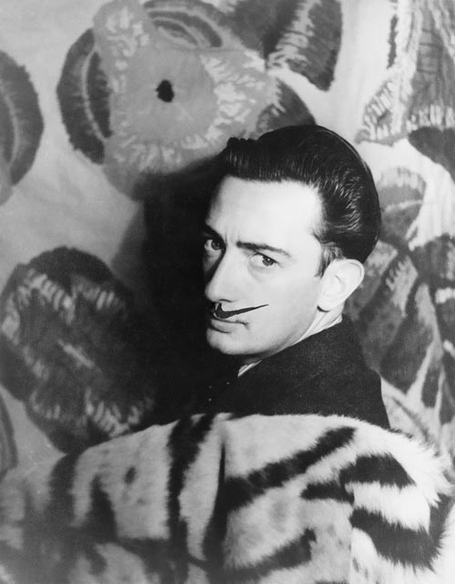 The other noticeable change fans may notice in the uniform is the long sleeves. "I was inspired by the Golden State Warrior's recent decision to go with a sleeved jersey design," said Polyblend. "My thinking was: the more uniform we have, the bigger the canvas on which we can paint. And you see here how we are able to create a convincing hawk effect by placing feather details on the arms. I would have gone with full length leggings as well, but the school drew the line there."

When reached for comment, the views of those within the program were mixed. Guard Devyn Marble said, "Eh, at least they're not worse than those godawful things the team had in the mid-'90s", while Herky the Hawk nodded his head mutely, pumped his fists, and commenced to throw t-shirts far into the distance.

The uniforms will make their debut in October, when the team begins its exhibition schedule. 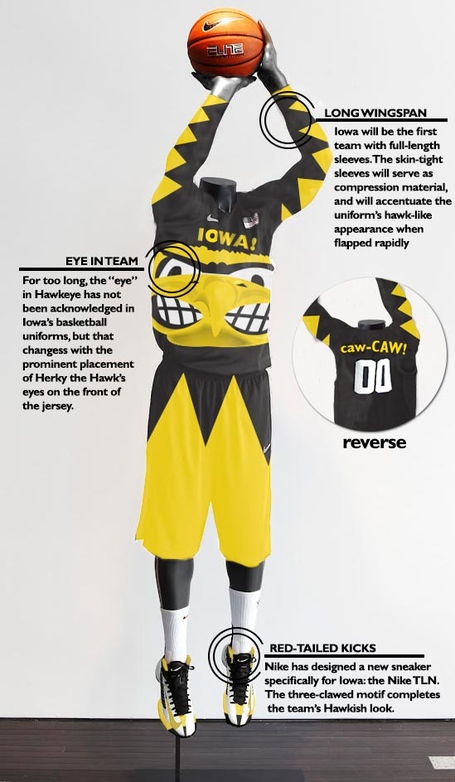