GAME DAY: Iowa Vs. UNC-Wilmington, Plus The Iowa Hawkeyes At The Purdue Boilermakers

Men's basketball tips off tonight and the football team heads to take on Purdue tomorrow. Get all of the necessary game day info here.

Share All sharing options for: GAME DAY: Iowa Vs. UNC-Wilmington, Plus The Iowa Hawkeyes At The Purdue Boilermakers

BEFORE WE GET INTO THE FOOTBALL INFO, IOWA HAS A BASKETBALL GAME TONIGHT. Fran McCaffery's men's basketball team tips-off their season tonight against UNC-Wilmington. Anthony Clemmons missed Iowa's exhibition game Sunday but McCaffery says he'll be ready for tonight. Iowa will begin the season without junior guard Josh Oglesby. He broke his foot and will miss 4-6 weeks. Iowa is a 26 point favorite to win their season opener.

HOW TO WATCH HAWKEYE HOOPS. The game will tip-off late, at 8:32 pm (CT). It's web-stream only and you can watch on ESPN3 . BTN2Go says the game will be available there after 12:00 am (Eastern). If that doesn't work for you, listen to Dolph and Bobby on the Hawkeye Radio Network. We don't promote illegal Internet streams here but if you're web savvy, you should be able to find something on Twitter or around the various Hawkeye message boards. We'll have a game thread if you'd like to follow along.

SOME HOOPS OTHER LINKS:

TOMORROW, PURDUE. The Hawkeye football team heads to West Lafayette to take on their most hated rival. Kickoff is set for 11:00 am (CT). The game will broadcast on the Big Ten Network. My Direct TV guide shows channel 610 (no alternate). For online viewing, BTN2Go will also have a live stream. Dolph and Ed will be on the Hawkeye Radio Network with the call. Check 1040 WHO Radio in central Iowa or 600 WMT Cedar Rapids for the eastern portion of the state. 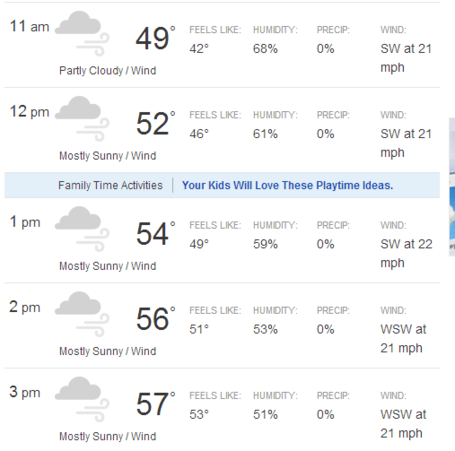 THE SPREAD. The spread opened at Iowa -14.5, moved to -16 and is back to -14.5 again. Per the Spread dot com, Iowa is getting 88% of the money and is the #3 most publicly bet college football team this week. I don't give gambling advice but if I did I'd say stay away. (Source) 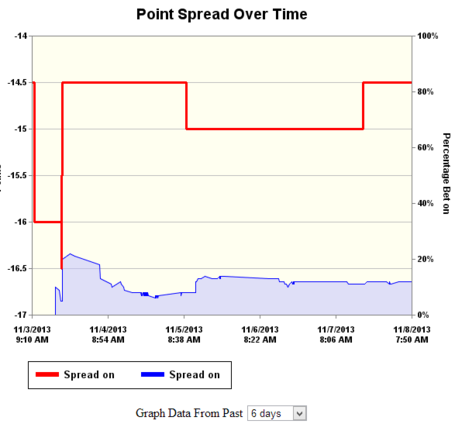 PREDICTIONS: Unlike last week, everyone is picking Iowa to win. Marc Morehouse says Iowa 10, Purdue 3 in what would surely be an exciting game. ESPN Big Ten bloggers Adam Rittenberg and Brian Bennett see Iowa winning easily. And at the BTN, there's four picks for Iowa. A couple blowouts and a couple closer than expected games.

WITH A WIN IOWA BECOMES BOWL ELIGIBLE. Neither Ferentz or his players are talking bowl games. Anthony Hitchens knows getting win number six is important. "We want to win the rest of them," said Hitchens. He added "six (wins) would be big for the program"

MARVIN MCNUTT WOULD BE A BIG HELP IN GETTING TO SIX WINS.

Bowl eligibility is on the line tomorrow as the Hawks take on the Purdue Boilermakers | #GoHawks #Swarm2013 pic.twitter.com/8fySwg3zhw

KEY TO BEATING PURDUE. Iowa's run game has faced some tough defenses in Big Ten play. Purdue will rotate three freshmen along their DLine and Saturday is a good chance to Iowa to get their mojo back. It starts with the offensive line and Brandon Scherff is the leader there.

IF THE HAWKS CAN FIX THE RUN GAME, MAYBE THEY CAN FIX THIS TOO.

Iowa is playing well except for the 4Q where they are being outscored 71-27 including 0-33 last 4 games.

What a finish!!!! @IowaFieldHockey upends Penn State 4-3 in overtime at the #B1GTourney semifinals. #Hawkeyes