GAME DAY INFO: The Wisconsin Badgers At The Iowa Hawkeyes

How to watch the battle for the Heartland Trophy.

Share All sharing options for: GAME DAY INFO: The Wisconsin Badgers At The Iowa Hawkeyes

TELEVISION: Kickoff is set for 11 am (CT). ABC and ESPN will have the broadcast from Kinnick Stadium. Here is your coverage map:

RADIO/INTERNET. As always, Ed and Dolph can be heard on various AM and FM radio stations. WHO 1040 AM from Des Moines and 600 WMT in Cedar Rapids will have the call. Check out ESPN3 for an available stream for your mobile device. 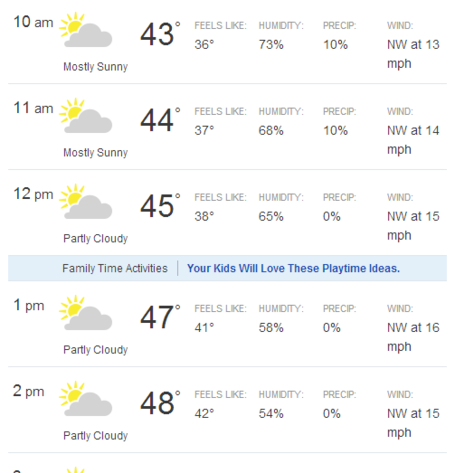 THE SPREAD. Wisconsin opened as a touchdown favorite over Iowa. That line quickly moved to 9.5 in less than 24 hours where it has stayed steady. Even with the movement, the money (67%) is going to Wisconsin. The over/under opened at 50 and has moved down to 48.5 at the time of this post. 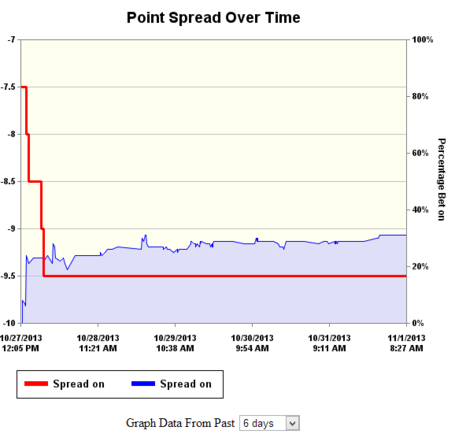 One more day and we're tailgating on Blackout Saturday. Got your gear? Got your game tickets? GH! pic.twitter.com/YCjAXfLBA4

PREDICTIONS. I can't find anyone taking Iowa. That's no surprise in a game with a 10-point spread. All four Big Ten Network predictors believe Iowa will lose by double digits. Marc Morehouse breaks down the advantages and disadvantages for both teams and says the Badgers by eight.

JAMES MORRIS NAMED NFF SCHOLAR-ATHLETE. He's one of 16 players nationally that will receive a post-graduate scholarship. Kirk Ferentz talked about the award:

MEET DESMOND KING. Hawkeye Sports have an interview with Iowa's starting cornerbacks. B.J. Lowery and Desmond King talk about learning from one another.

THERE'S PLAYER VIDEO TOO. Hawkeye Drive was in Chicago and captured interviews with Melsahn Basabe, Roy Dev Marble, Zach McCabe and Aaron White. They're longer videos than usual, 8-10 minutes, and worth your time.

THE HAWKEYES WILL BEGIN THE SEASON IN THE "OTHERS RECEIVING VOTES" CATEGORY. The first AP Poll for men's basketball was released yesterday. Iowa is not in the Top 25 but received enough votes to be considered 30th. Wonder who voted for Iowa and who didn't? Take a look.

IT WAS MEDIA DAY FOR THE LADIES TOO.