Have a Blank Wall? Check Out These Vintage Iowa Football Posters

Share All sharing options for: Have a Blank Wall? Check Out These Vintage Iowa Football Posters

Vintage football program covers were often wonderfully unique and interesting pieces of art and now you can own some of those covers as posters, courtesy Historic Football Posters. A few of my favorites: 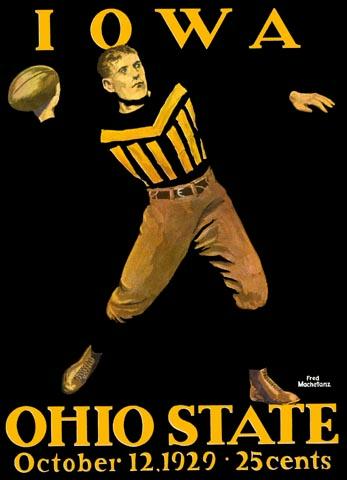 Remarkably, this was actually made for an Ohio State home game; frankly, it blows most cover images for Iowa home games out of the water. 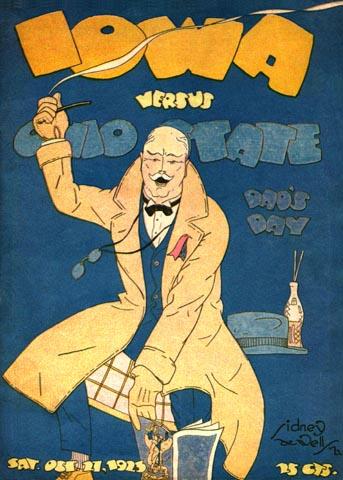 Also notable, from the write-up:

While a win over Ohio State would now be considered a giant feather in the Hawkeyes' cap, at the time of this game the Buckeyes had never beaten the boys from Iowa City.

Those were the days... 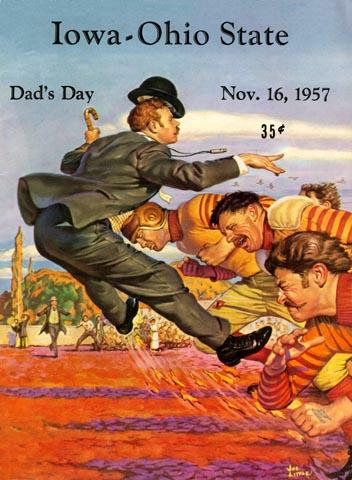 This was Iowa's only loss of the season, as the co-National Champion Buckeyes interrupted the Hawkeyes' run of Rose Bowl invitations with a squeaker in Columbus.