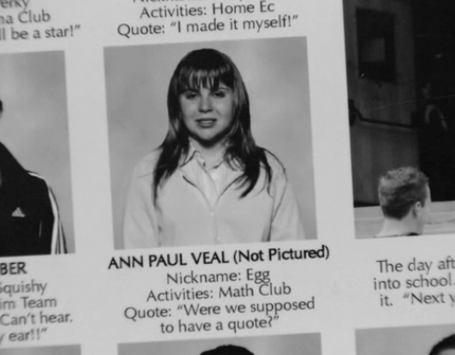 "Under Egg Blythe's picture, it said not pictured"
"They issued a correction in the spring supplement!"

It's the week before the first game week, so it's time for an annual BHGP tradition: Marc Morehouse is here to drop a knowledge bomb on the Iowa depth chart. But, before that, Brent Yarina of the Big Ten Network drops by to just talk about some stuff, like why Shonn Greene was missing from his list of the top five halfbacks of the BTN era. Yarina's on for about the first half-hour, with Mas Casa taking the last hour. What I'm saying is, it's a long podcast.

Listen below or subscribe on iTunes to get the show a night early.