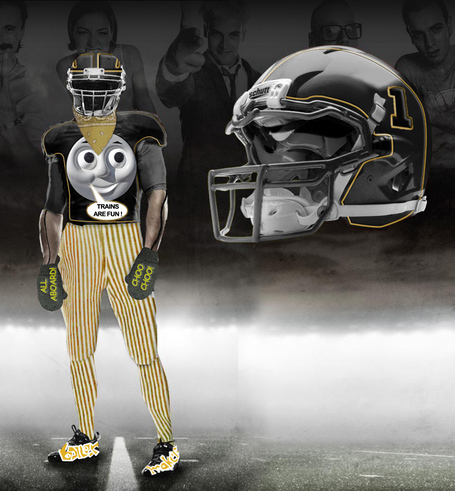 [Earlier editions of the Pro Combat series can be found here: Iowa, Indiana, Michigan, Nebraska,Wisconsin,Minnesota,Illinois; Tip of the hat to hawk6894 for his help with this design.]

Over the years, football has managed to extend its appeal to a variety of demographics: females, teens, female teens, minorities, soccer moms, lacrosse step-dads, and even South Korean pop super groups. But there has always been one demographic that has escaped the clutches of football advertisers: toddlers. That will change this fall when Nike unveils the first college football uniforms designed specifically for children under three. The sporting apparel giant will team with Purdue University and the publishing house Random House to produce a set of Thomas the Tank Engine-themed Pro Combat designs for the Boilermakers for the team's first annual "Kid's Day" on September 29th.

"Football is a violent, confusing sport, even for experienced fans, so you can only imagine what it's like for a two or three year-old," said Nike head designer Christopher Polyblend. "For the most part, kids at football games are more concerned with losing sight of 'Dada' or figuring out why that 50 year-old man is hurling spittle-flecked epithets at the referee, rather than actually watching the action. These kids barely look at the field, except when the mascot makes an appearance."

Polyblend explained that the aversion of small children to football is costing the sport millions in lost revenue. "Think of all the young parents who would like to go to games, but know that it will just be a nightmare of 'can we go yet?' and 'can I have another ice cream cone?' If those kids look out on the field and instead of seeing gladiatorial bloodsport see the friendly smiling face of Thomas the Tank Engine, they might just stay until the end of the third quarter." 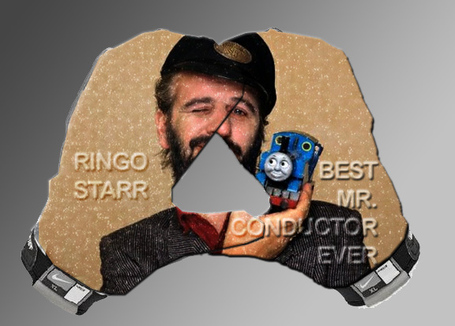 The uniform features several visual cues (see infographic) that are designed to comfort pre-schoolers: Thomas's face and signature trim and numbering, a friendly message that reads "Trains are fun" on the front of the jersey, and mittens with jolly train-themed messages like "all aboard!" stitched on top, and gloves displaying the image of the original Mr. Conductor (and "It Don't Come Easy" singer) Ringo Starr. Nike and Purdue have together expended considerable resources on the child-recruiting strategy, paying for the licensing fees for the Thomas image and the creation of a Thomas/Purdue crossover illustrated book, "Breezy and The Valley That Didn't Quite Seem Right", which will be given to any paying fan with children.

"It's certainly an investment," said Polyblend, "but we think it will be worth it. Just think of all the empty seats in Ross-Ade stadium at a typical Boilermakers game. Now think of those thousands of seats filled with toddlers shrieking with delight because 'choo-choo go BOOM-SMASH-POW'. It wouldn't matter how bad the team was!" 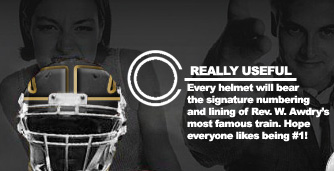 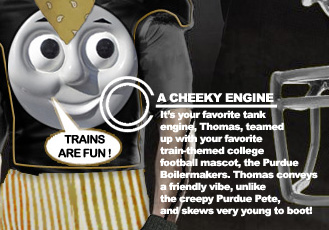 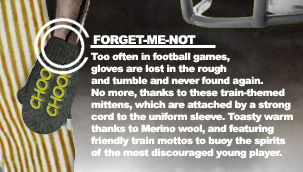 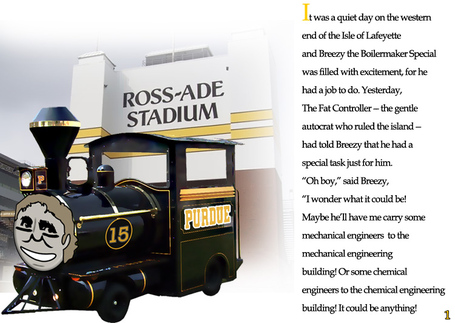 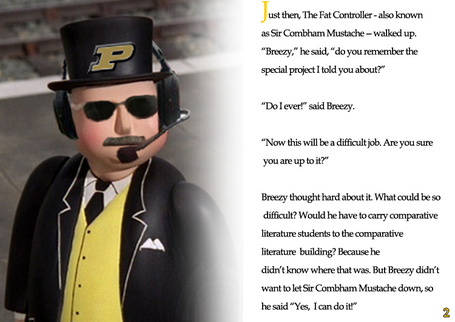 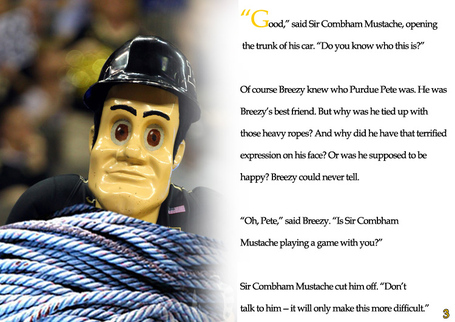 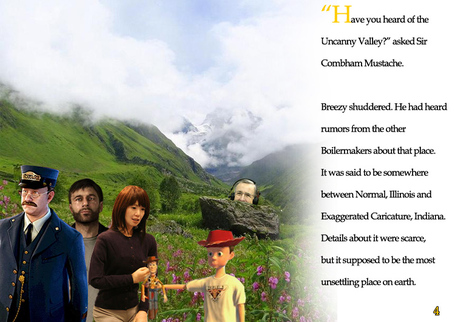 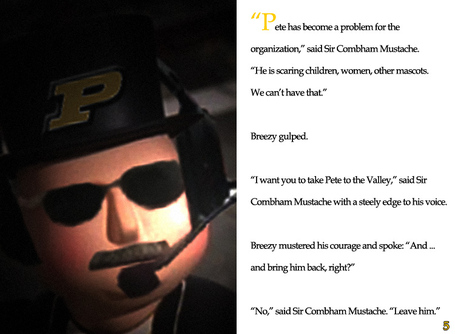 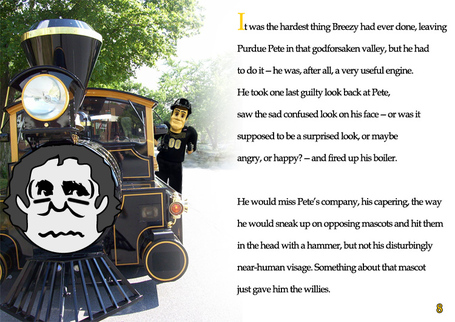 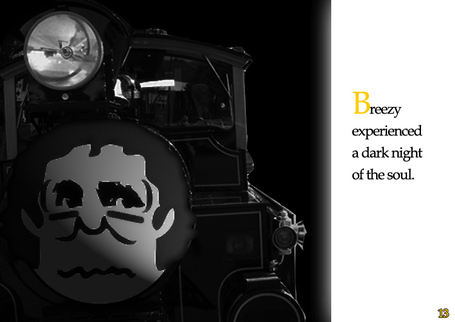 COME TO THE GAME TO READ THE EXCITING CONCLUSION!