Even the Offenses Are Bigger in Texas

Share All sharing options for: Even the Offenses Are Bigger in Texas

In the football offices of the Richard O. Jacobson Building

Awesome. Send him in. 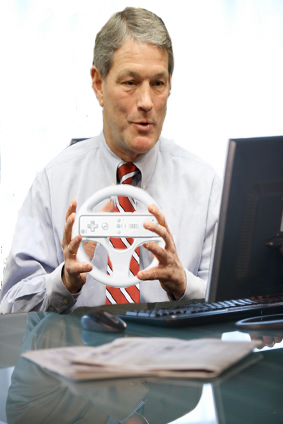 Jimmy, c’mon in. Can I get you anything? Water? Red Bull? Fresca? I can get you want you want.

Have you heard of iced coffee? Brian introduced them to me. Coffee at anytime of the day. Isn’t that wild? Now I don’t have to just make that one trip to Starbucks every morning, I can drink it whenever I want. That reminds me, I’m gonna grab another one. Want one? It’s good.

Coach, are you alright? You’ve been acting differently this spring.

I don’t know. I just feel like I have a little more pep. I mean, I bought a new sports car, I’m trying to grow a mustache, I’m looking for ideas for a Pro Combat uniform. I mean black and yellow with a Tigerhawk is so conservative. You know what I mean.

I’m not much of a psychologist, but it sounds like you’re going through a mid-life cri—

Hey, did you see the new Dark Knight Rises trailer? That movie is going to be off the hook. I’m thinking of camping out at the mall to get one of the first tickets. I mean Bane and Catwoman? Holy cow.

I never really took you for a comic book fan.

Well, I wasn’t and then I went over to Brian’s house and he had Batman Begins on. And he told me it was good movie, so I watched and it was. Like a modern day western. I am so hooked.

Anyway, why did you stop by? Are you challenging me to Mario Kart? Please tell me you have not challenged me to Mario Kart, because I’ve been in my office non-stop rocking out to Bill Withers and playing Mario Kart. Rainbow Road is my bitch.

No, nothing like that. It’s about one of the coaches.

Oh no. You haven’t been talking with Coach Erb have you?

No reason. No reason at all.

The offense is fine. I have no problems with it. In fact, I think I’ll thrive. It’s Coach Davis himself. Yesterday, he stated that ‘this was going on for too long’ and today he showed up and… well… you kind of have to see it for yourself.

The Iowa quarterback and head coach sit quietly and stare at each other.

So, ummmm, tell me about your new car.

Well, it’s a 1959 Rolls Royce Silver Cloud. It’s hard to maneuver and I can’t get it to shift, but boy it is nice to look at. What kind of car do you drive?

It’s actually a truck. It’s not too fancy, but it gets me to where I nee— 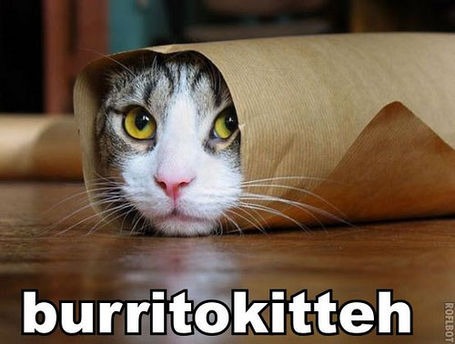 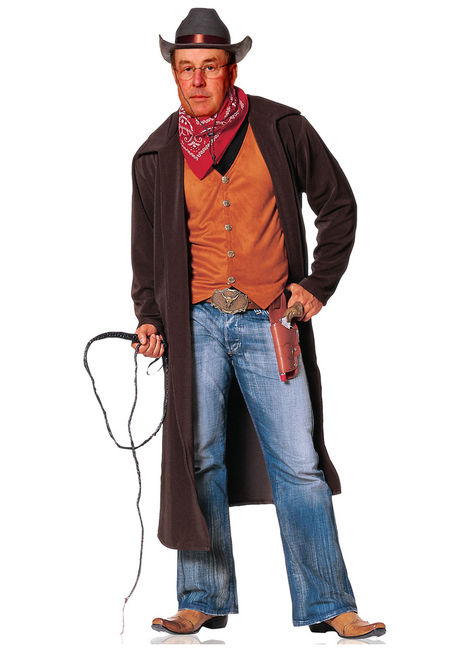 Well, if it ain’t a pair of buckaroos having a pow-wow. And you don’ts invite me?

Darn tootin’ cow boss. I was just goin’ to stake out the chuck wagon and rustle me up some grub. Gotta look yer finest fer all the senoritas and senora. So I put on my finest spurs, chaps, shirt and hat and then I get asked to come see you boss man.

I see. So… James what’s the problem?

Are you serious? Look at him. At practice this morning, he threw his lasso around Brandon Scherff and hog tied him.

I want you to tell me sonny boy, a better way to round up a stray.

I keep telling you, he wasn’t a stray. He was pulling to the outside to block.

And then when I completed a long pass to Keenan for a touchdown. He shot a pair of guns in the air.

They're called six-shooters. And maybe I shot them in the air multiple times, but how could they know it was me? After all, I have the quickest drawl in the south.

Hahahahaha. I get it, drawl. Davis, you are quick. I like that.

You hired a Texas man, what did you expect? I mean, all those Horn fans called me Greg the Kid. 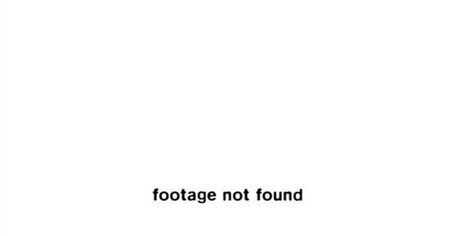 Coach Ferentz, you have to tell him to change out of this. It’s a danger to the players —

What in tarnations are ya talkin about? Danger?

You know exactly what I’m talking about. Poor Ruddock.

In 10 years, he’s goin’ look at that brand and not think of the pain, but of all the memories.

You branded our back-up quarterback. Well that changes things completely… because that is awesome! Up top!

Can you teach me how to do some tricks with the lasso? (Looks at Vandenberg) Oh and let’s tone it down a bit. You know Harty has always wanted to write about a cowboy.

You can try and take the Texas out of me, but it’s not going to work. Bubble screens and baked beans over an open fire forever!

What do you want?

Ms. Todtz, do you know where Brian is right now?

Back on the road this morning. Working my way up to Cleveland. #GoHawks I guess Nike needs to go back to the drawing board. #ANF #BHGP

Some of my nieces and nephews read it, it’s an acronym for Black Heart Gold Pants. It’s an Iowa website.

Cool. An Iowa website on the interwebs. Let’s see… blackheartgoldpants.com. 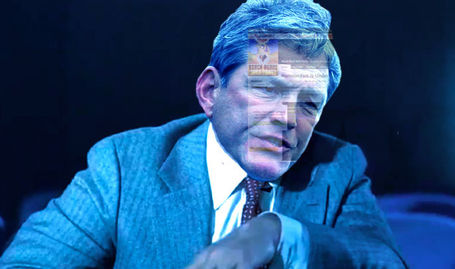