Share All sharing options for: Zach McCabe needs to learn how to hide his disappointment with things 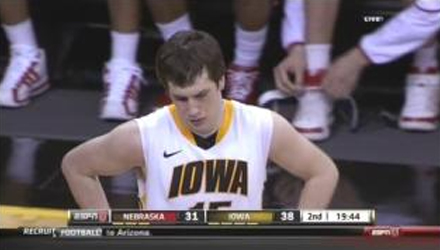 If you've watched Iowa basketball at all this year, you've seen the Zach McCabe Disappointed Face. A good example is given above: expressionless face, eyes closed, shoulders slumped. The intended effect is "I'm not reacting" but the actual message is: "The wrongness of this call disgusts me and it is taking every fiber of my being not to throttle you right now."

Referees have seemed to take McCabe's open distaste for their work as an affront, and have responded by calling young Zachary for fouls at every turn. McCabe has picked up four or more fouls in 17 of Iowa's 31 games thus far, and his foul trouble has too often kept him on the bench when the team needed him most. If Iowa is to make a run in the Big Ten tournament or any other post-season tournaments, it will be crucial for McCabe to get his Disappointed Face under control. 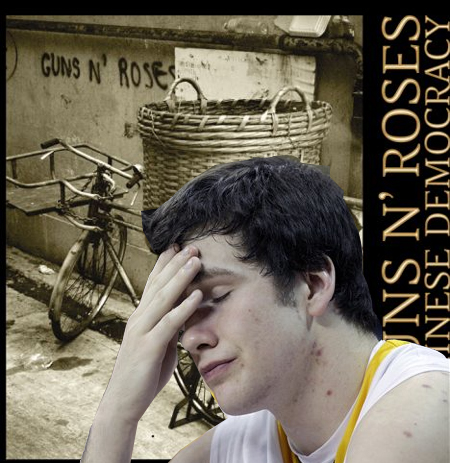 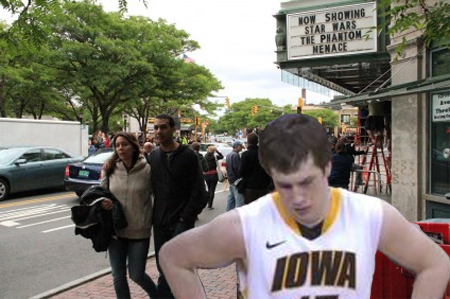 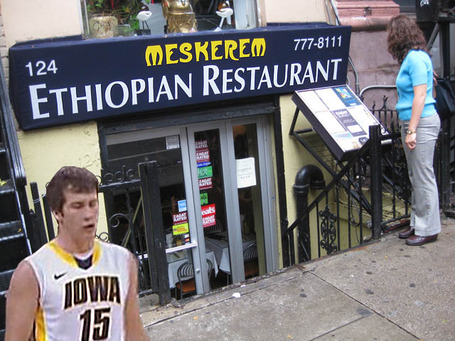 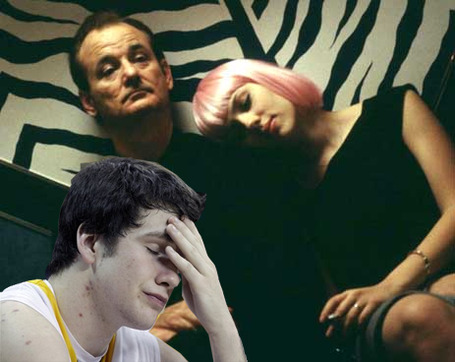 The films of Sofia Coppola; and 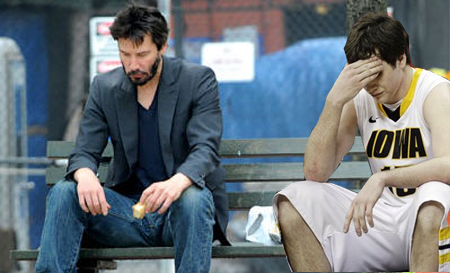 We believe Mr. McCabe could express his surprise and disappointment in much more positive ways. The problem seems to be that referees read his dead-eyed stare as hostile and passive-aggressive. Zach might improve on this by modeling his reactions on those of Tim Duncan, who always manages to appear completely surprised -- but never angry -- with any disappointing situation: 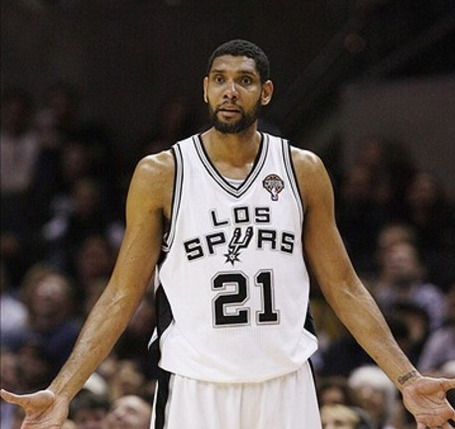 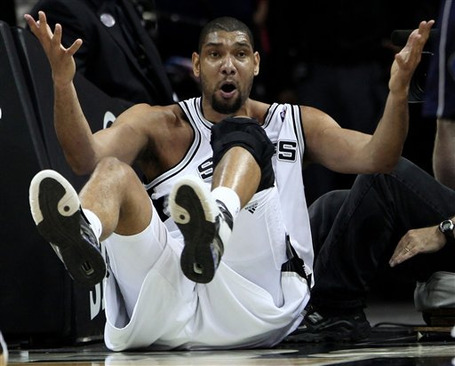 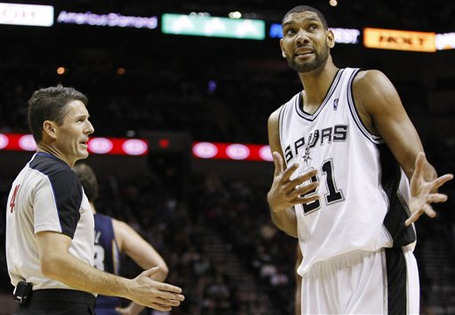 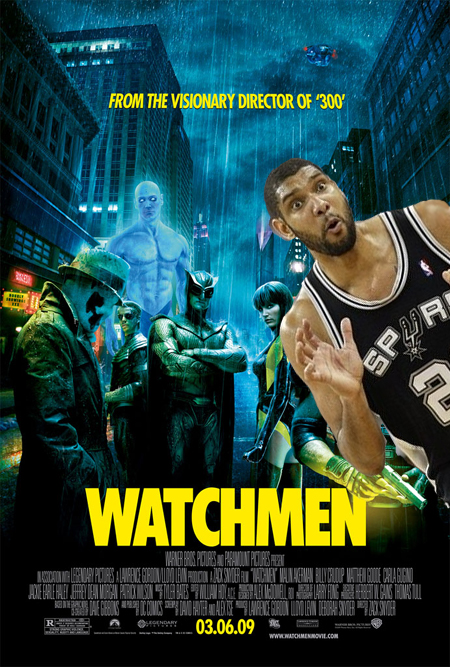