Share All sharing options for: Black and Gold Clad Men 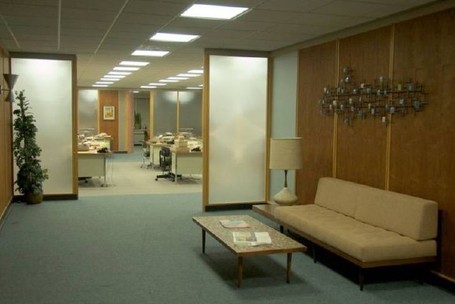 Yes, that's right. Thank you for doing this Miss Holloway.

It's Joan. This is the main lobby where we show off all the trophies and awards we've won.

Yeah, that's kind of a sore subject. We don't like to talk about that much.

The two walk into an open area

And this is the lounge. You'll see a lot of the players here. They're the low men on the totem pole. In fact, here are three of those losers now. 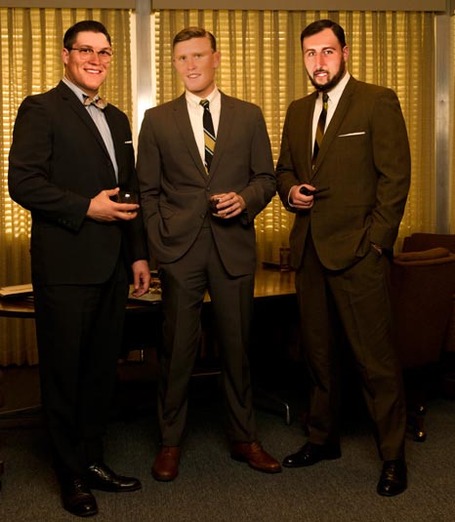 That's harsh Joan, very harsh. You know you can't get enough of us. And aren't you going to introduce or do I have to. Hello, I'm James Vandenberg, I'm the quarterback at this establishment, you may not know, but that's very important.

Nice to meet you.

I'm James Ferentz, people here call me the center because all the information comes through me. Shows ring finger. Before you ask anything else, I'm spoken for.

That's because his dad is the one doing the speaking. He's grounded.

Hey, cmon. (Turns to Peggy) I've had some trouble with the law, but I'm on the straight and narrow now.

Hello, I'm C.J. Fiedorowicz. Remember the name because I've got a bright future in front of me.

I'm sure you do. I'm Peggy Olson; I'm the new secretary.

The bossman gets another new secretary. Well, he certainly has a type. And I'm not complaining.

You've got that right, I've got a feeling Miss Olson's going to fit right in here. 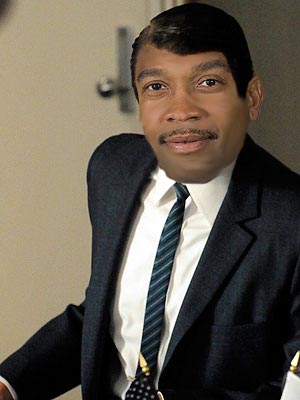 Gentlemen, do we have a problem?

(Whispering to Joan) Who is that?

That is Mr. Campbell. He's a real up-and-comer. The guys around here call him "Soup".

We were just meeting the new secretary.

And you didn't let me know... shame on you guys. Hi, I'm Erik Campbell.

Nice to meet you.

Pleasure's mine. Now if you knuckleheads will excuse me, I have a meeting with Mr. Ferentz.

Well, that's where were headed too. Let us lead the way.

The trio walk toward a corner office and enter the room

Mr. Ferentz, this is your new secretary Peggy Olson and Mr. Campbell is here for the meeting. 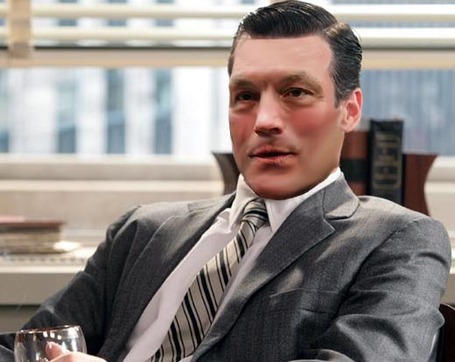 Thank you Joan. Peggy, welcome to the Iowa football office. It's not easy for me to let go of personnel, so you know how hard it was to let go of my last secretary... Ken.

And that's all I can really ask.

(as they are walking away) Why is everybody wearing suits?

Meanwhile in the meeting

Now Mr. Davis, I spent most of last night thinking about our new offensive campaign and I think I've come up with something you'd like. 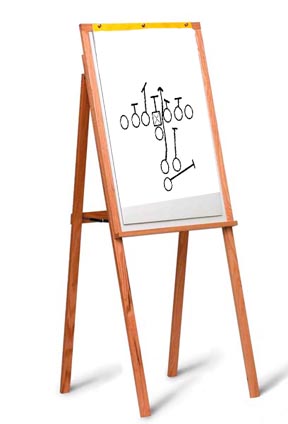 I'm going to be honest... it looks very much like what you showed me last time.

I disagree. Now we're handing the ball off to the fullback instead of the halfback. It's completely different.

I really don't know why you're fighting so hard for this after you came up with that brilliant plan last night.

The one you had Campbell tell me last night: Iowa football - four wide and a tight end. I love it, I think it's brilliant.

That's right, I think we should roll with it.

Well, you're the coordinator.

Thank you gentlemen, if you need me I'll be in the pressbox.

"Four wide and a tight end?"

I told you I had ideas.

And you were able to get it across. Congratulations, enjoy it.

You know what it sounded like? That you got credit for my successful idea.

Hey Campbell, grab a box and put your things in it. You're out of here.

A stunned Campbell exits the office with a steaming mad Ferentz following shortly after.

Remember when I told you about Erik Campbell's last day? It's today. 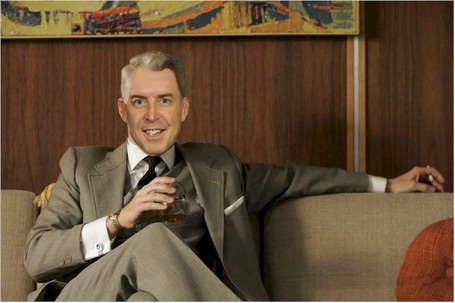 While I was busting my hump trying to think of a fullback dive, he was out giving Greg Davis his pass-happy ideas.

The duo walks out of Barta's office and heads to the other side of the building, arriving at a lavish office. Ferentz and Barta make sure to take off your shoes before they enter. 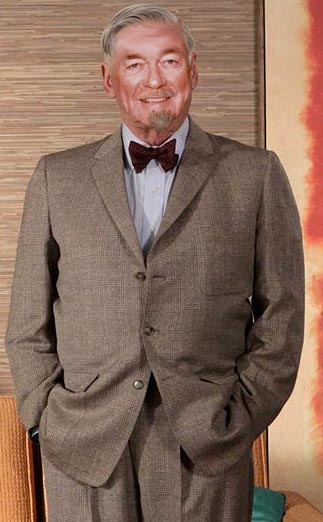 I heard about Campbell, what happened?

He was giving out football ideas, outside of the office and outside of command.

There are rules, you know that. He broke them, he's gone.

Do you gentlemen know anything about Campbell?

Only that he loves to throw the ball. And he's young and he's brash.

Campbell used to work at Michigan. You know them right, the Wolverines? Well they used to have a rich history before losing it all in the Rich Rodriguez crash. Anyway, he's part of a tradition, he part of the elite. And I don't want college football coaches and writers to hear about how Iowa was unfair to a little ol' Michigan man.

So he's more valuable to the program than me.

That's not what I'm saying at all. It's like I always say: "We'll take what the other team gives us; we'll scratch where it itches."

"If you stay with this game long enough, the worm is about to turn."

That has literally nothing to do with our problem.

Just get the hell out of my office. And Barta, wear some goddamn OdorEaters next time.

The duo returns to Campbell's office where the assistant coach sullenly lays on his couch.

Campbell. What you did is disgraceful, tasteless and totally against the rules. You want to mess with the system put forth by Gary Mutherfuckin' Barta? Go ahead, but you will be burned; I promise you that. Now I wanted you gone, Fry wanted you gone, but Ferentz here spoke up and saved your ass. So you respect this man and his rules or so help me God I will rain down on you will my full fury.

I'm so sorry, I'll do anything for you.

The two leave and retreat to Ferentz's office as night falls.

Sometimes I wonder why we do this. And then I pour myself a glass of scotch and watch highlights of 6-4 and I'm ready to go again.

I think alcohol is one of the main reasons, college football is still going. I know it keeps me going, well that and one other thing.

Ahh not tonight Gary, it's been way too long of a day.

Hello?... Yes, I am very interested in holding a debate between Nixon and Kennedy on Iowa State's campus. Heeeeeeeeeeeeeey, wait a minute. 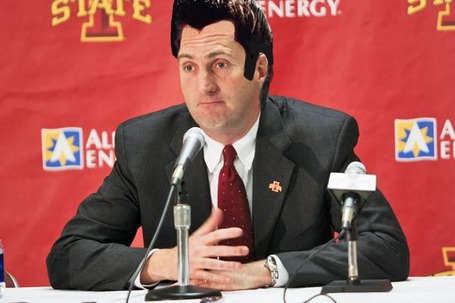