Our fascination with the Korean girl group Girls' Generation and their video "Oh!" is long-standing, mostly because THEY USE AN IOWA FOOTBALL HELMET IN THEIR VIDEO, but also because they offer the kind of lyrical complexity we appreciate:

Now that "Oh!" has been named the #19 K-Pop video of all time by Stereogum (H/T cafreema), we decided to look into how, exactly, our beloved Tigerhawk logo made its way onto the Korean airwaves. We got a hold of the director of the video, the Korean Equivalent of McG, and asked him a few questions:

So, KEOM, you've directed all the great K-Pop acts:

I mean, you've worked with: 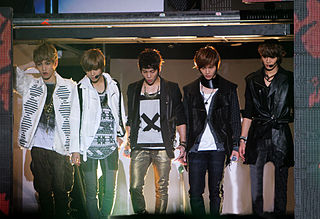 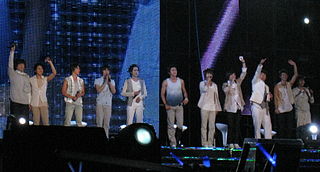 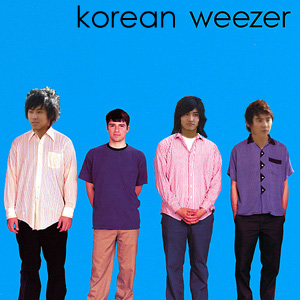 ... but this is the only video where you've used an American football helmet. Why did you pick football, and why Iowa football in particular? Was it a comment on the U.S. military presence in South Korea? The deleterious impact of American agricultural subsidies on Korean farmers?

Is it a protest of those crappy Aiwa stereo systems they used to sell?

Ooh, I know: it's an oblique reference to the character Hawkeye on M*A*S*H and how in the real army his wisecracks would have gotten him killed?

No! If you'll just let me finish: it is all a big misunderstanding. The first thing you need to know is that the symbol that you refer to as a "Tigerhawk" has a very different meaning in Korea. Here it is the logo of a very prominent club/political party, the Fraternal Order of: 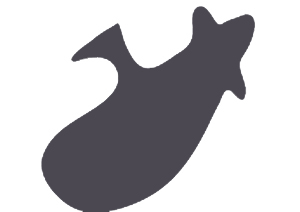 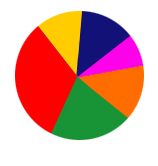 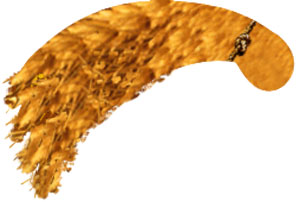 Taken all together, the FOSCSPSTWF symbol does, I admit, look something like your team's logo: 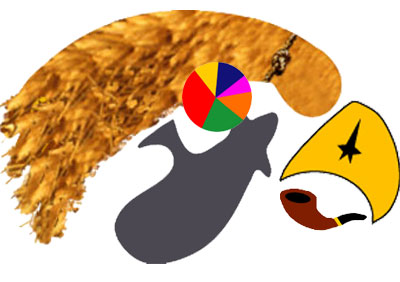 But why put it on what is obviously an American football helmet?

No, again there is some confusion: that is not a football helmet. Members of the fraternal order wear this helmet on their frequent weekend rock climbing expeditions. In fact, if you had paid attention to the lyrics, you could have figured this out. Here's a translation of the key verses:

That last part about "Dance Dance Dance till we run this town" doesn't sound very appropriate.

Different cultures have different ways of expressing grief, I suppose.

Well, I guess I'll have to take your word for it, Korean Equivalent of McG. Well there you have it, another mystery solved, thanks to...

Umm, I thought you said I would get to do a plug. 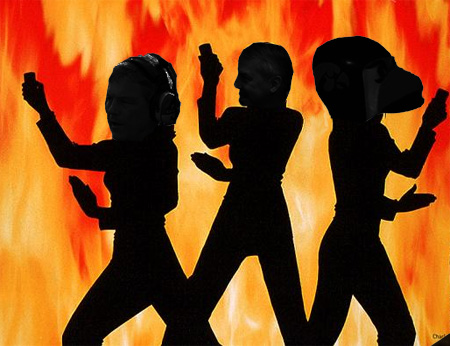