MARCHIFORNICATION 2012, ROUND TWO: VANDENBERG vs. BARTA

Share All sharing options for: MARCHIFORNICATION 2012, ROUND TWO: VANDENBERG vs. BARTA 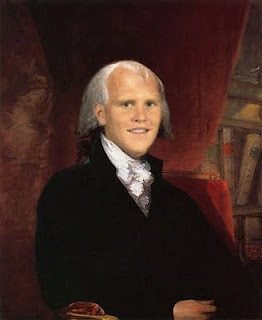 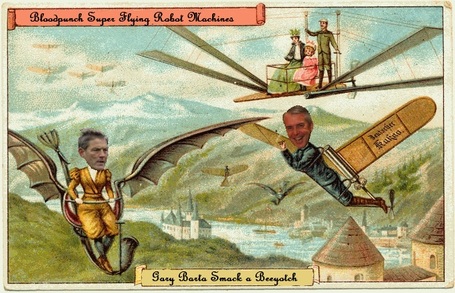 Before we begin, let me address this issue with Gatens and Brommer.

I don't know what their problem is, but they've asked me to name a team of three, and I told them I would today.

I'll try to muster up another nickname, but in the meantime, you're Farta.

Well, James, go get him.

Before you go, though, get me a cup of coffee, would you?

There's a machine in the basement.

So, it looks like they're both staying in Marchifornication, but the games must be played, so who wins Round Two?