How the Iowa Hawkeyes spent Spring Break: A photo essay

Share All sharing options for: How the Iowa Hawkeyes spent Spring Break: A photo essay

In case you missed it, last week was Spring Break for the University of Iowa and many other schools across the nation. As a poor college student, Spring Break usually meant spending a week at my parents' house watching the NCAA Tournament (some would say I was destined to work with a blog), but that's not the case for others. And to you I say: go to hell good for you! Of course, students are not the only individuals who get to enjoy Spring Break, so I made it a point to find out what some of BHGP's favorites did last week and dispatched my legion of paparazzi to get some entirely discreet photographic evidence. Here's what they found: 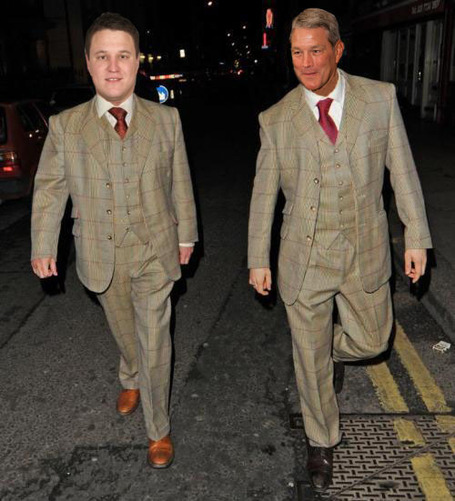 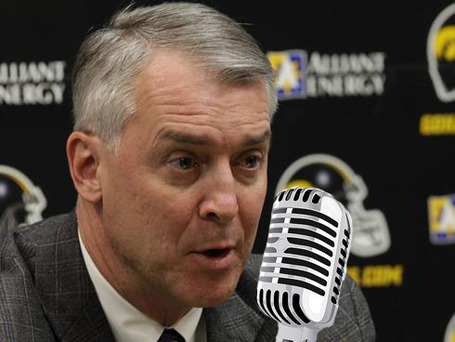 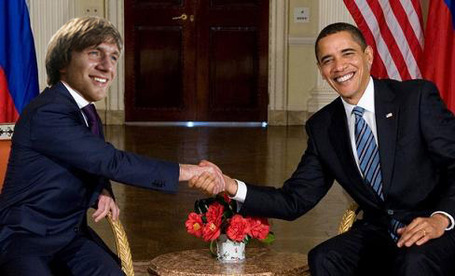 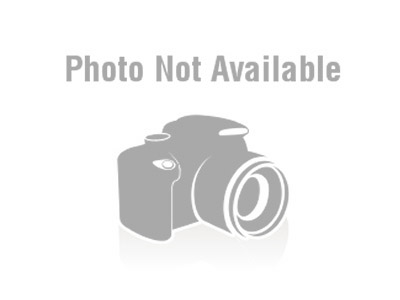 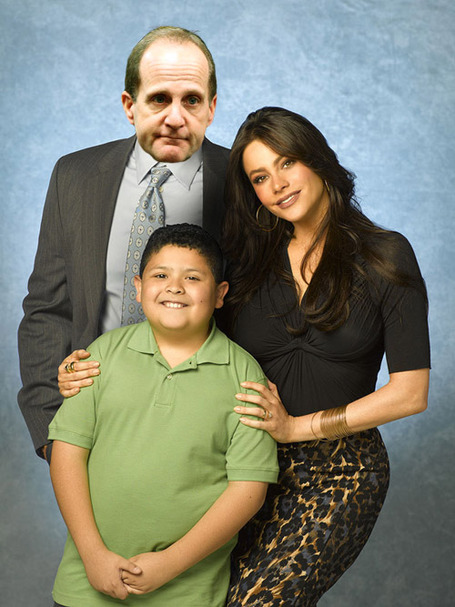 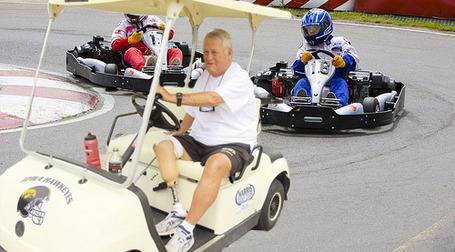 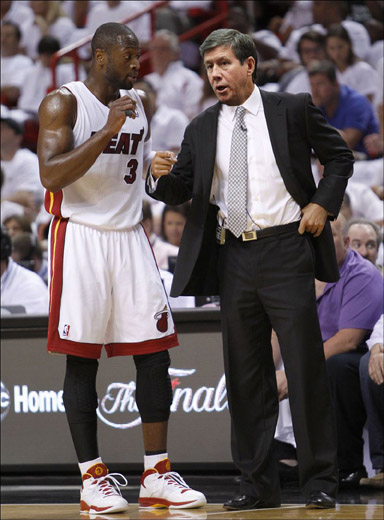 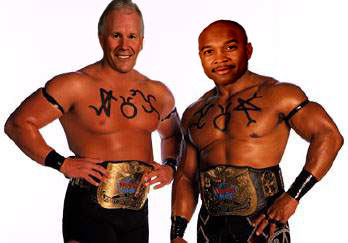 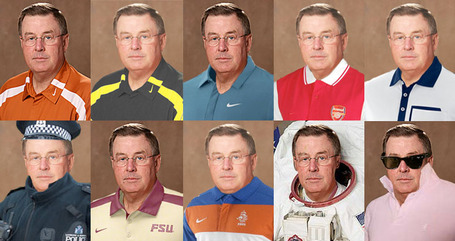