Share All sharing options for: MARCHIFORNICATION 2012, ROUND 1: NYAN CAT vs. JAMIE POLLARD

What he did to get here: He's a cat made out of a pop-tart that flies through space making rainbows. That should really be enough, but Nyan Cat also showed up in the new Cy-Hawk Trophy and every one of Jacobi's dreams for at least two months. 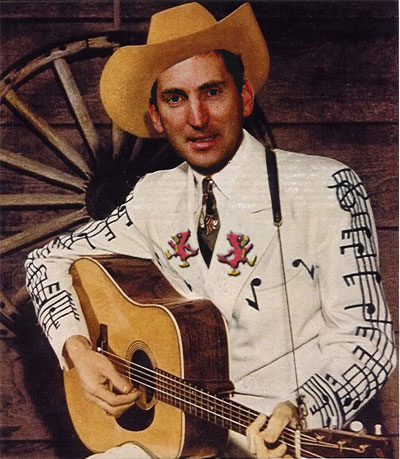 What he did to get here: Got fooled by Bart Barta; snuck into the Iowa war room (and then Media Day) (and the a recruit's living room) dressed as Eric Johnson; commissioned a hologram ghost of Jack Trice; received an indecent proposal; had Fox News calls his program the "Cyclowns"; sang a song to the Mountain West; DERP; talked to John Sterling before the Pinstripe Bowl.