Barta "glad" he did Ferentz contract, many other things

Gary Barta recently announced that he is still glad he signed Kirk Ferentz to a lengthy contract extension; here are several other things Barta is glad he did

Share All sharing options for: Barta "glad" he did Ferentz contract, many other things

Gary Barta stated yesterday that he was "glad" he signed head coach Kirk Ferentz to a lucrative contract that extends to 2020. "When you sit down with a coach, you take a look at their body of work," Barta said. "There are different environments that you're evaluating. In Kirk's case, back in 2009, I think we finished seventh in the country. If you look what he had done competitively, academically, value, integrity and fit, all of those things, obviously I put together a package that I felt fit the person and the situation.

Barta went on to state that he is glad he did several other things in his life, and conveniently provided photographic evidence of these happy memories for the assembled press.

#1: Punched self in face repeatedly 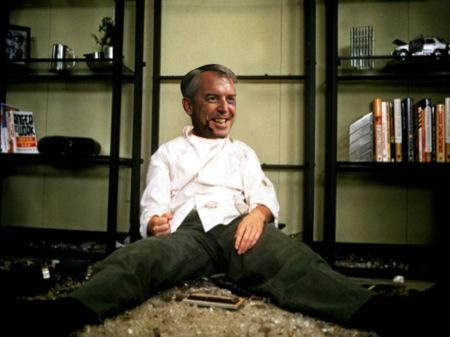 #2: Ate entire jar of 10 year-old mayonnaise on a bet from pool reporter 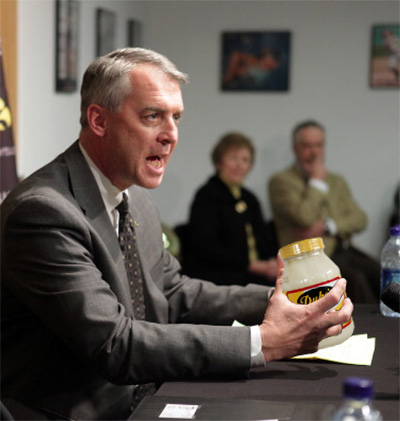 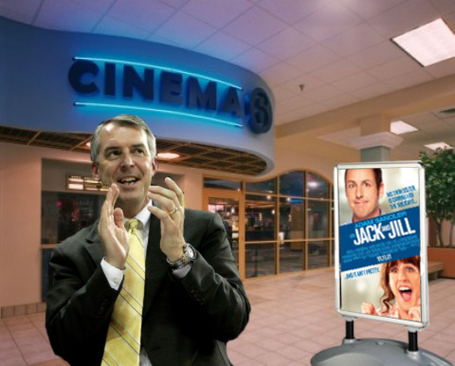 #4: Tried and failed the Cinnamon Challenge 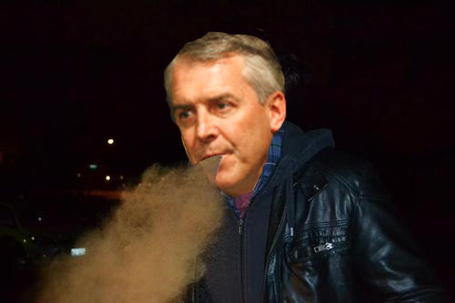 #5: Made Case to United Nations for war with Iraq 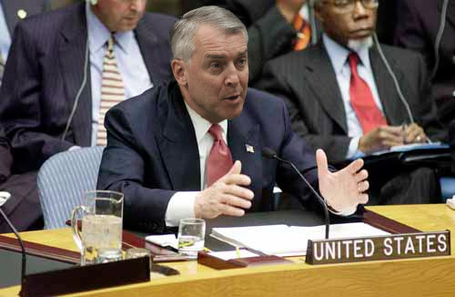