Six Ways Iowa Could Liven Up the Black and Gold Blowout

The Black and Gold Blowout is returning as a kick-off (tip-off?) event for Iowa basketball. Naturally, we have some ideas on how to make it more fun.

Share All sharing options for: Six Ways Iowa Could Liven Up the Black and Gold Blowout

So tomorrow night (8pm CT at Carver-Hawkeye Arena) the Black & Gold Blowout makes its triumphant return to Iowa basketball as an event to quasi-officially get the season underway. I don't actually remember the last time Iowa had a Black & Gold Blowout -- probably sometime in the Coach [Redacted] days. It certainly didn't mesh with the ideology of his successor, who was determined to turn back the clock to James Naismith's peach basket days as much as the laws of physics would allow. (At the time, we assumed games like Iowa's 43-36 win over Michigan State in 2008 were just examples of bad, grindingly dull basketball; little did we know they were Professor Lickliter's attempts to bend the space-time continuum to his mad whims!)

It's not Midnight Madness (presumably Iowa basketball fans aren't yet "mad" enough to show up en masse at midnight for hoops), but it's a start. The University released some details about what's going down at this event tomorrow night and it sounds okay:

The Black & Gold Blowout will be emceed by KCRG's Bruce Arune and will include team introductions, special effects and pyrotechnics. Other performances will include:

But of course BHGP has some ideas on how to make this event even better: 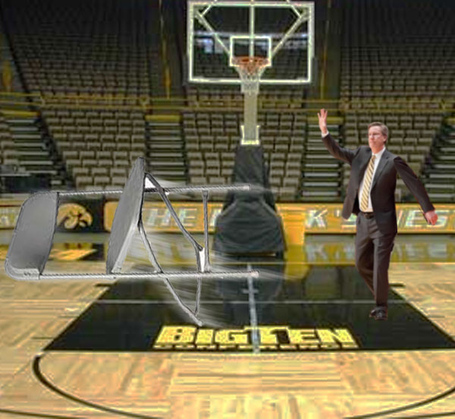 Think you can throw a chair the length of Carver-Hawkeye Arena? Now you can finally prove it! Fran McCaffery will be on hand to provide tips and tricks to participants, as well as to judge the distance, accuracy, and ferocity of their chair tosses. 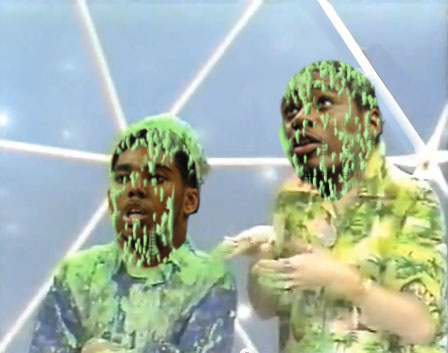 YOU CAN'T DO THAT ON A BTN.COM LIVE STREAM! (Featuring Melsahn Basabe and Roy Devyn Marble)

The hottest low-budget Canadian variety program of the late '70s is back, with starring roles for Iowa's class clowns, Mel-sizzle and Bell Dev Devoe! They're going to be giving away prizes (which may or may not include transistor radios, vinyl records, model airplane kits, and all the other hottest things from the late '70s), performing skits, and pulling pranks. Someone is gonna get $limed, yo! 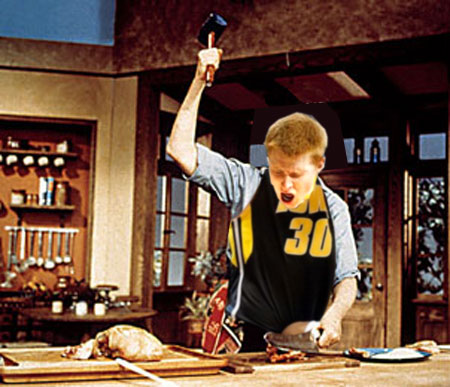 Put down that day-old hot dog, Iowa fan! Set aside that bucket of stale popcorn! Everyone's favorite ginger hoopster-cum-gourmet chef is here to get your taste buds popping and salivary glands.. salivating. Chef White will be showing you how to prepare Duck a l'Orange, a meal guaranteed to send you into a rapturous culinary coma. 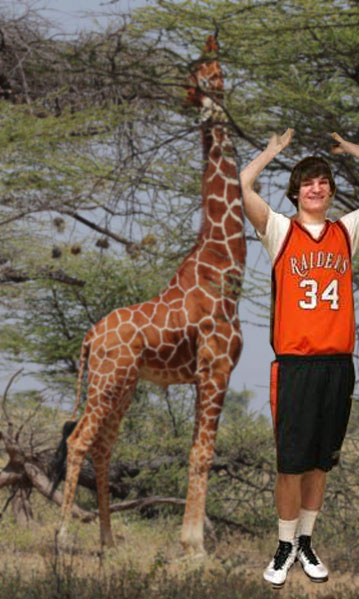 MAN V. BEAST: WHO CAN EAT THE MOST ACACIA LEAVES

Iowa's newfound giant, Adam Woodbury, will be taking one of the animal kingdom's most notorious giants, the giraffe, in the gustatory slobber-knocker the world has been dying to see: man vs. giraffe -- who can eat the most acacia leaves? The University of Iowa Athletic Department has had a grove of acacia trees shipped in fresh from the wilds of Tanzania (BTN bucks, y'all!) just for this competition. Will Woodbury's bipedalism and opposable thumbs make the difference in this smackdown or will the giraffe's long years of acacia-eating experience prove superior? We'll find out in the Rumble in the Jungle Parquet! 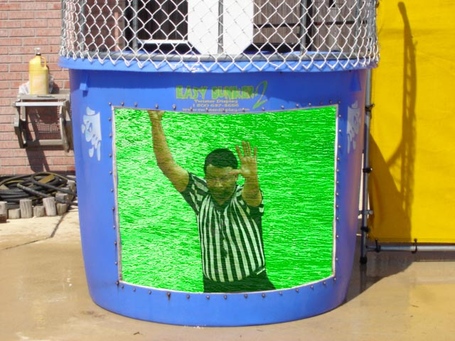 After years of pretending that he was the star of the show and the main attraction that basketball-loving fans plunked down their cold, hard cash to see, now Easy Eddie Hightower really will be the star of the show! Finally, fans can lavish their attention on him and pay him back for years of bone-headed calls, egregious whistles, and obnoxious showboating by dunking Hightower in a vat of jello. Over and over again! It will be a magical experience you'll never forget. 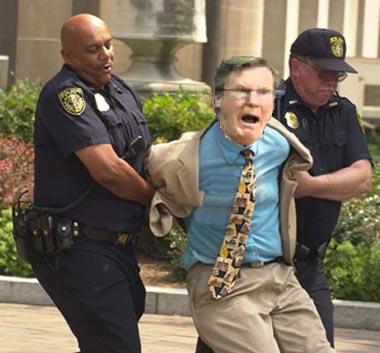 Have you always wanted to know the best way to perp-walk but been afraid to ask? Fear not! Fran McCaffery is here to help you master the art of being led away in handcuffs by the police for causing a ruckus of some sort. He'll demonstrate how to adjust your gait, contort your posture, and verbally berate those who've wronged you while being walked away from a scene by uniformed police officers.

And if all that fails? Well, Michigan State can keep their Iron Man: 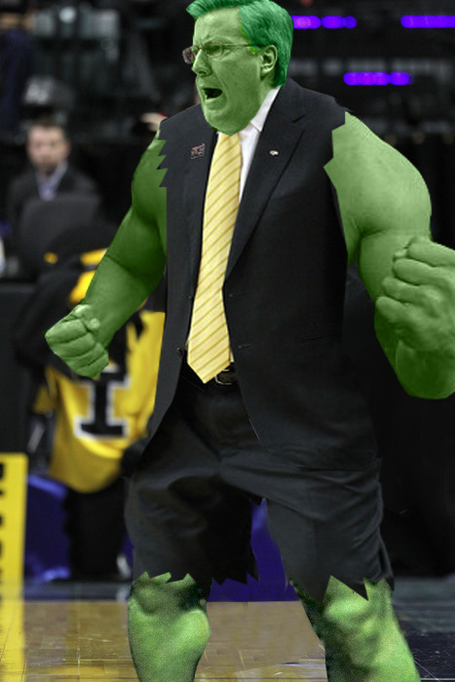 Massive thank yous to Horace E Cow and hawk6894 for their excellent help with the images for this post.