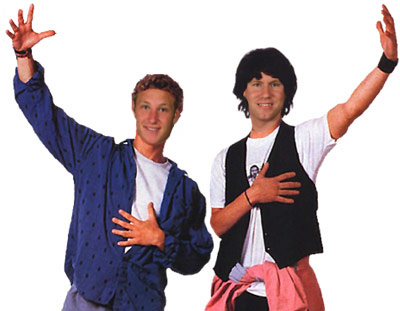 Shortly after the Pitt game in the Iowa locker room

Dude, that was such an awesome game. It was like whoa, we were down 24-3 and then all of sudden we were winning. Excellent!

Yeah, I'm a little bummed about the missed field goals. I had them all lined up and then boom, I biffed it.

Hey get out of the dumps, man. We won, were going to the mall to celebrate. I need some more acid wash jeans and I'm hankering for an Orange Julius. 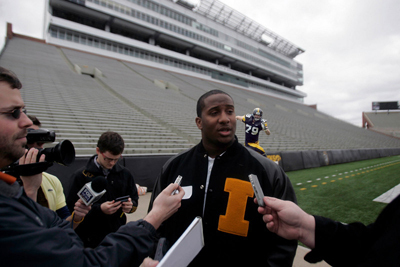 Hey don't worry about it. Those defenders are assholes. 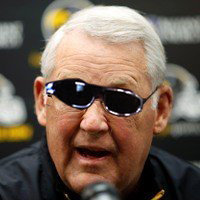 Mike and Eric, I need your help.

Sure coach Parker, just let us get dressed.

I'm not coach Parker, I'm his great great grandson from the future... Normus.

I've got to quit the shrooms before the game.

I'm very real and I need your assistance.

Yeah, but why us?

The Louisiana-Monroe game was the turning point of the Hawkeyes' 2011 season and you played a big part.

I can't tell you, but my Great Great Grandpa was never the same. My life has been a disaster and you're going to help me fix it.

Are you douchebags still in here? God, you are such losers. (Screams out door) Ladies, the Beast is on the loose! 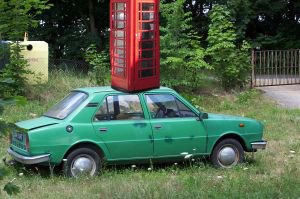 Here's the time machine. Get in.

Are you shitting me? Are there seatbelts?

It's a time machine. Just get in.

Dude, this is so much better than the mall. Here's a chance for a big adventure.

Alright close your eyes and count to 10.

Is this a gravel road?

The car drives by a light pole

What are we going to do?

Monroe is deciding whether to run for the Virginia House of Delegates. Were going to change his mind... by killing him. No more Monroe means no fifth president of the United States and no Louisiana-Monroe, I can certainly live in that world.

But doesn't that also mean that there won't be a Monroe Doctrine? Who knows how prosperous America would turn out with Europe meddling in the Western Hemisphere?

I forgot that you special teams players are nerds. It'll be fine. Ahh were here 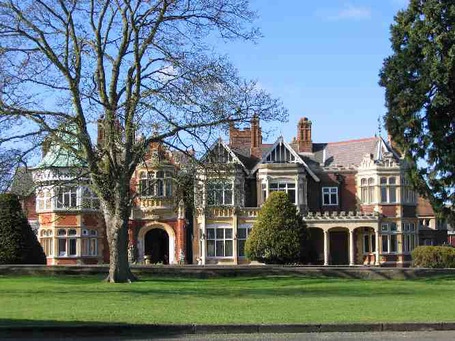 Is that a garage?

How many times do I have to say it. This bastard's rich. 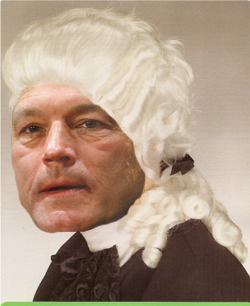 What is this machination that is parked in my home pathway and what is with the weird attire that you cads are dressed in?

No, I don't want a coach. I have no need to enter the town today. I say good day to you Ferentz. I wish I could say that it was a pleasure meeting you, but it's not.

I heard you are planning to run for Virginia House of Delagates.

That might possibly be true, but I definitely would not share it with you. What are you wearing on your eyes?

They're sunglasses dipshit. Now I have a question for you. Are you ready to die.

(pulls out musket) Your time on this planet is over Monroe. Any last words.

How did he fit that in his suit?

Please don't shoot me. I have too much to live for. I will pay you (reaches in pocket) Umm. Umm. How about a shilling?

(gets down on knees) Please, I'll do anything. Anything.

Okay. Okay. Quit blubbering. If you stay out of politics, we'll let you live.

Fine anything. I'll go back to farming.

And to make sure. You don't forget, I'm going to have Mike here kick you square in the ass. So that every time you sit down you'll have a reminder to keep your butt out of politics.

Remember this is for my Great Great Grandfather and the Hawkeyes. Do it, how many people can say they kicked a President in the ass?

Well then Monroe - bend over.

Monroe bends over and Meyer boots him hard in the ass

Wow. That felt kind of good. That was a good kick.

Well do it again then.

Meyer kicks Monroe in the ass again, even harder

Fantastic. Alright gentlemen. Our work is done. Head back to the time machine, I'll be there in a minute.

I didn't even do anything and it still was a great.

Just awesome. Let's get back to Iowa City, so we can go to Cinnabon.

All this for two missed kicks. You better be right.

Hey, he has his confidence back. It was worth it. Plus, I think the musket was a great touch.

You told me there'd be just one kick.

The other one was for Iowa State.