It's been a while since we had any news about Iowa's 2011 football recruiting efforts; fortunately, BHGP's top-secret INSIDE SOURCEZ have dug up some promising information on some potential members of this year's class.  So without further ado... 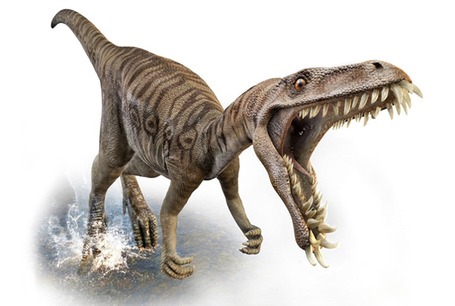 PROS: Experienced pack hunter works well in team setting.  Despite small size, able to go around, above, under, or straight through blockers.  Definitely has a killer instinct.

CONS: All too willing to disembowel, dismember, decapitate, and otherwise demolish hapless players that get in his way, which would probably draw a few 15-yard unnecessary roughness penalties.  Not that friendly with non-velociraptors. 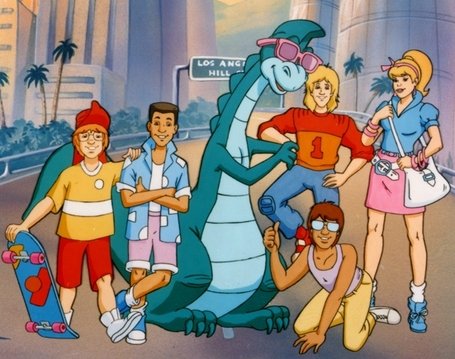 (That's him in the center.)

PROS: Is really, really big.  Wide base will make him difficult to move off the line of scrimmage.  Can perform impromptu rock concerts at halftime if necessary.

CONS: Wearing pink sunglasses seems to indicate the sort of "me first" attitude that's bound to get him in Ferentz's doghouse.  Propensity to skateboard around campus seems very dangerous (to self and fellow students).  Name seems misleading.  Is friends with this kid, who wears the dumbest hat ever.  What the fuck is that thing? 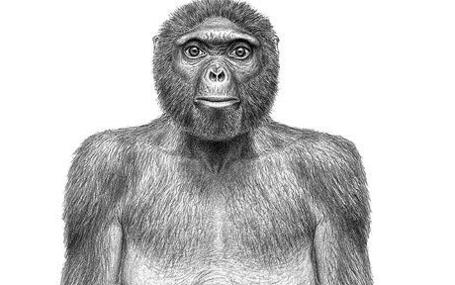 CONS:  Possesses not-so-phenomenal ape-like intellect and limited communication skills.  Is a little on the short side.  Poor hygiene habits could make him an unpopular teammate.  Not this guy or this guy. 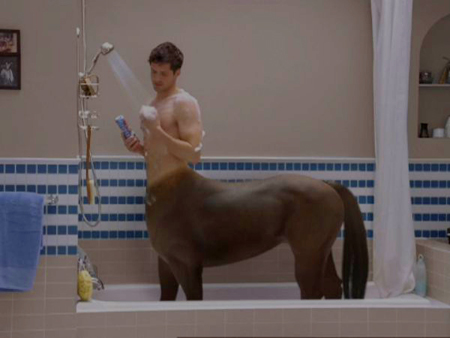 PROJECTED POSITION: ATH; anywhere he damn well pleases -- he has the strength, speed, and agility of a horse combined with the brainpower and dexterity of a man; what can't he do on a football field?

PROS: He's half-horse, half-man.  He can run faster and jump higher than anyone else.  He's nigh-impossible to tackle or block.  He can catch.  He can throw.  And we all know horses can kick.

CONS: May not have great stamina.  If he does get hurt, he's probably headed to the glue factory.

We can only hope that our long-held desire for a centaur player finally comes true this year.