Frannie's Got A Gun! Or A New Basketball Recruit.

Share All sharing options for: Frannie's Got A Gun! Or A New Basketball Recruit.

So last night Dochterman tweeted this:

Naturally, we took it to mean this: 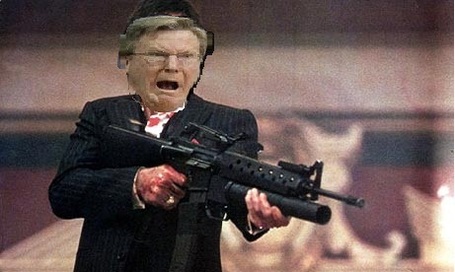 Although I guess it could also mean he has another basketball recruit in the fold.  I mean, that would probably make sense, too.  Maybe.  Anyway, no one seems to know who this mystery recruit might be..  No one, that is, except BHGP.

Initially, our sources indicated that it was this man: 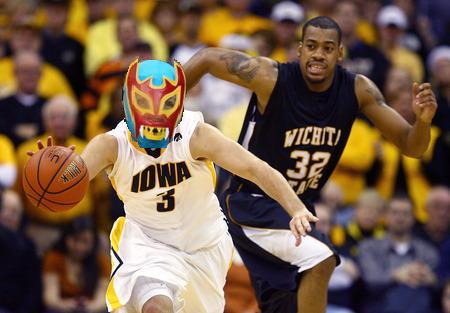 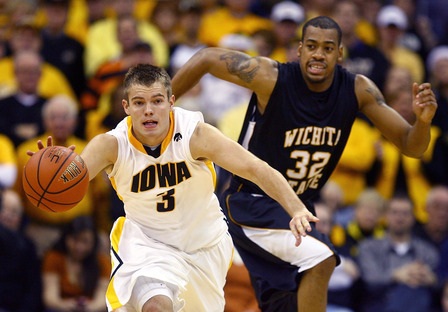 Next thing you'll be telling is that this was Hulk Hogan or this was Dusty Rhodes.

But then our sources wrote back with new info.  This is the Mystery Masked Hawkeye Recruit*: 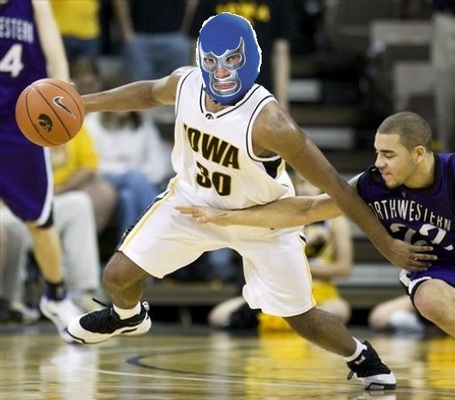 And, as if that wasn't enough spectacular sleuthing for one night's work, our sources also dug up an image of next year's entire recruiting class**: 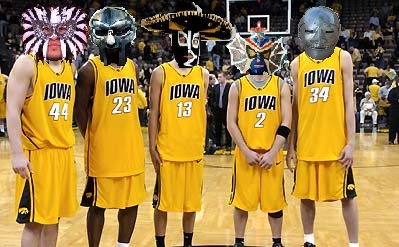 * Don't ask why these incoming recruits are already in Hawkeye uniforms.  It's magic.

** Also: don't ask*** why there are five guys there when there only two (or maybe three, now) signed.