MARCHIFORNICATION ROUND 1: THE ADAM ROBINSON INVITATIONAL

Share All sharing options for: MARCHIFORNICATION ROUND 1: THE ADAM ROBINSON INVITATIONAL

What have you done?: Made Brandon Wegher take a year off then transfer; concussed the hell out of Paki O'Meara; concussed the fucking shit out of Adam Robinson; shredded Jewel Hampton's knee for a second straight year; gave Jeff Brinson a family emergency that let him transfer to UCF without a year off, then tore his ACL for good measure; broke Marcus Coker's collarbone; gave Brad Rogers a bum ticker, causing him to fail a cardiology test; pushed Josh Brown to transfer. All in one year. 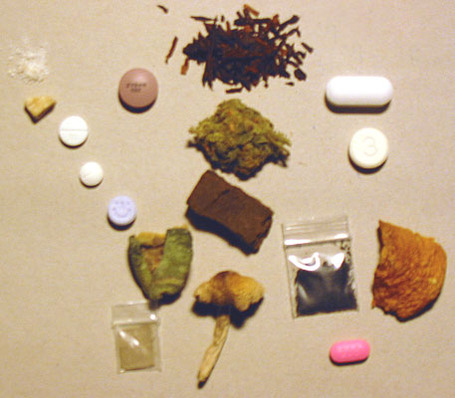 What have you done?: Got DJK arrested on roughly 50 charges (only one of which stuck, mind you); finished the job AIRBHG started with Adam Robinson, getting A-Rob kicked off the team after a piddling-if-it-weren't-for-the-timing marijuana arrest; may or may not have been a very close acquantance with, let's say, 21 different players by the end of the season.

THE DRUGS FEAR ME

Yes, I'm sure that's it. Seriously, where are the drugs?

Mr. Goldpants, this is Dr. Crotch at the UIHC. I have b--

LOOOOOOL that's where the dick is

Yep! Anyway bad news. All 13 of the drugs are in the hospital as we speak.

No, they were hospitalized with a nasty case of exertional rhabdomyolysis.

I'm so sorry. Do you want to come visit the drugs here?

Are there cops there?

So, uh... AIRBHG, you want to take on RHABDO instead?

That's not a god thing to say, that's John Lennon.

OKAY OKAY, HOW ABOUT "MY NAME IS DR. CROTCH."