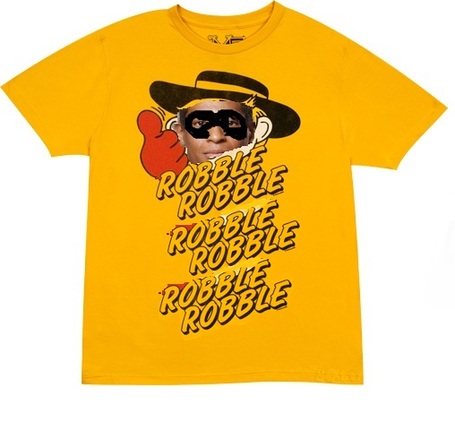 So after three days it's down to this: one more match before the Iowa wrestling season closes up shop for another eight months.  Unlike the last three seasons, this one won't end in a national championship -- this year's team, though markedly improved from their state early in the season, was too inconsistent (and Penn State was too good) to bring a fourth straight championship back to Iowa City.  Our blue-and-white friends clinched the team title during the consolation rounds this morning, their first title since Dwight Eisenhower was charting the course of the nation and before Dick Whitman even knew what a Don Draper was.   Kudos to them.

All that's left to do is dole out individual honors and unlike last year, when Iowa had fine finalists (and crowned three champions), it's a one-man show this year.  Matt McDonough has plowed through the competition to stake his claim to a second-straight national championship at 125 lbs.  The only thing left between him and back-to-back titles?  Oh, just the most celebrated wrestler at this tournament, the focal point of ESPN's coverage, and the most impressive personal story at the event: Anthony Robles, the famous one-legged wrestler from Arizona State.  As I mentioned this morning, even moreso than normal for an Iowa wrestler, McDonough figures to be the villain of the story here.  He is, after all, the only thing standing in the way of Robles putting the finishing touches on his impressive story and ending his very good college career with the one thing it lacks (a national title).