MARCHIFORNICATION OPENING FESTIVITIES: A Word from the Commissioner

Share All sharing options for: MARCHIFORNICATION OPENING FESTIVITIES: A Word from the Commissioner 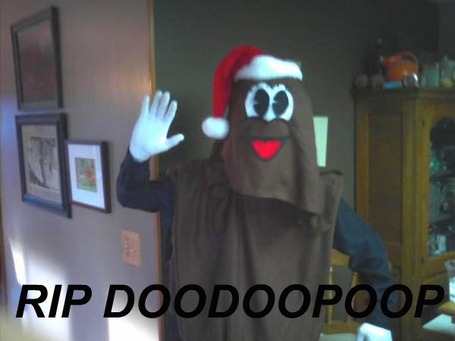 Fortunately, another national figure who knows Marchifornication and its participants well has agreed to step into doodoopoop's rather large shoes.  In fact, the new commissioner has played a role in the three previous Marchifornications.  And so to open the festivities, without further ado, we present a man who needs no introduction, Commissioner Breadman!