i-Dosing: The horror of digital drugs

Share All sharing options for: i-Dosing: The horror of digital drugs

Flipping through the channels last night I caught a promo for this unsettling story from the crack reporters at KFXA Fox 28 in Cedar Rapids:

An alarming trend seen around the country called digital drugs.  It’s a legal way to get high by listening to music. The term is called I-dosing and teens around the country are trying it out and posting videos of their experiences on the internet.

But are digital drugs a real threat?  KFXA is on it:

Although I-Dosing is completely legal, it is uncertain if it is safe.  We contacted several Neurologists and the Iowa Division of Narcotics Enforcement, who all say they had never heard of digital drugs

Threat or no, this certain menace has unfortunately wound its rubber-insulated tentacles into the ears and immortal souls of our beloved Iowa football team.  Several coaches and players have recently been found in possession of i-dosing paraphernalia.  We show you the horror now.

Warning: parents may want to shield their children's eyes and ears; do not listen to any of the following songs for their full playing time lest you yourself become an i-dosing addict; if you accidentally listen to an entire song, follow it up with a system-cleansing sorbet (e.g. "Classical Gas" by Mason Williams). 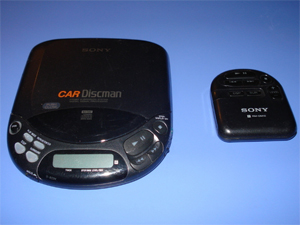 the vile instrument of KF's destruction 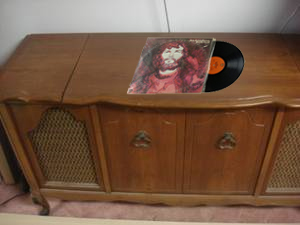 You can't rollerskate in a buffaloherd - roger miller (via usetheroute93)

*Although Stanzi has played his last game as a Hawkeye, his problem is clearly the most severe, so we thought it was imperative to include him.  Extreme caution should be taken before listening to any of these songs.  Seriously, you'll regret it.

Roman Possedi - In Heaven There Is No Beer (via PolkasNL)