A Primer on Classic TV for James Vandenberg

Share All sharing options for: A Primer on Classic TV for James Vandenberg 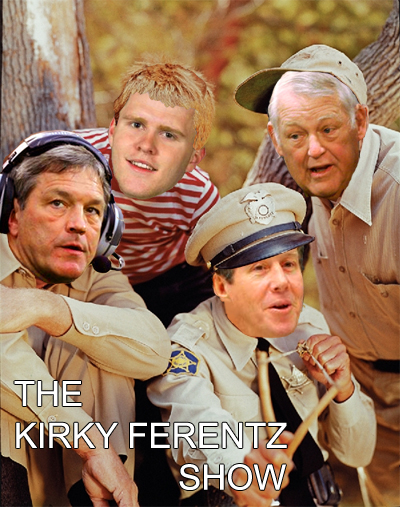 After Kirk Ferentz mentioned in his Tuesday press conference that starting quarterback James Vandenberg "has a bit of an Opie look", Vandenberg responded in an interview that he "doesn't know who that is." That's okay. Not everyone is an aficionado of classic television. To help James out and to provide a refresher for anyone out there looking to become more acquainted with one of the greatest programs ever released on the small screen, here's a rundown of the main characters in "The Andy Griffith Show."

Andy Taylor: The brutal, drunken chief of police in Mayberry, gritty, crime-ridden industrial town in the north of England. Chief Taylor has managed to gain an ironclad grip on the town over the years through a policy of bribery, blackmail and murder. Known for giving long, apparently folksy speeches to his enemies before beating them to death with his beloved five-iron, "Aunt Bee."

Barney Fife: Taylor's sadistic, bug-eyed, nitrous-huffing, ruthlessly efficient lieutenant, whom Taylor sends out to do his dirty work. Known for saying his catch-phrase "Nip it in the bud" before slicing off a victim's ear with a straight razor. Watch this terrifying scene where Fife dresses down a batch of new recruits under Taylor's watchful eye, and observe the raw fear when he delivers his catch phrase (warning: the northern English accents on the show are quite thick, and it may take a couple of viewings to get all the meaning here):

O.P.I.E: Stands for Omnicompetent Police Inspecting Electrotot; O.P.I.E. was designed by Scotland Yard in an effort to infiltrate Taylor's reign of terror. Specially built with a moppet of red hair and extensive dimpling to overwhelm Taylor with his cuteness, O.P.I.E. was left at the chief's door step and taken in as an orphan. O.P.I.E. spends most of the third season collecting enough information to put Taylor and Fife away for life, only to be surprised in the records room by Fife and thrown off a cliff in the finale.

Those are just the main characters. There's also the entire criminal community of Mayberry, including twin hitmen Gomer and Goober Pyle, a mobster chillingly referred to as Floyd "The Barber", and a man who appears to be the town drunk, Otis, but is in fact another Scotland Yard informant who, in a shocking twist, winds up taking Taylor down in the stunning show finale (called "Best Twist Ending by a Show Based in Lincolnshire" by the Times of London). And many more. It's unfortunately not available on Region 1 DVD, but if you have a PAL-based VHS player and a bit of money, you can find it.

With all that said, I'm not sure what Coach Ferentz's meaning was by referring to Vandenberg as "O.P.I.E." Is it a coded message to say that he's some sort of snitch? That he will have outlived his usefulness by the end of his "third season"? Or just that James may look alright now, but time will take a hefty toll on his looks? 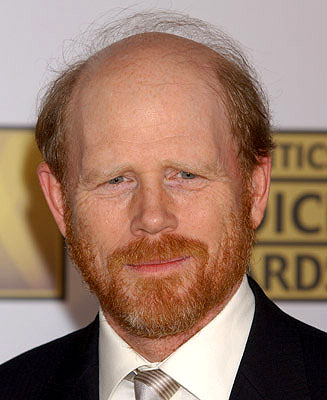