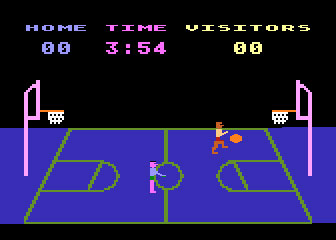 After three straight games against the cupcake-iest of cupcakes (average KenPom rating of those foes: 326), Iowa hoops finally gets to test themselves against a quality opponent -- Creighton. The Buejays check in at #65 on KenPom's most recent rankings, just behind Iowa at #57. This will by far Iowa's stiffest test yet this year (and among their biggest challenges for the entire non-conference season). They won't have the benefit of a home crowd either, since Iowa's making a rare trip out of Carver-Hawkeye Arena today to face Creighton at a neutral site (Des Moines). Win or lose, it should be a nice indicator of how improved Iowa hoops really is at this stage. (But, obviously, let's get a win, yeah? Wins are fun. I like them.)

Game is on BTN at 3pm CT. That's BTN proper, as in the TV channel NOT the for-pay online stream.