Gentlemen, I've gathered you here tonight because we've got a problem. You were at practice today. The guys are down and they look unmotivated, now I want to brainstorm ways to get the guys pumped besides the free coupon book we get for going to the Little Caesar's Pizza Pizza Bowl. Any suggestions? Darrell?

Well we have Purdue this weekend. We should remind them that this is our rivalry game.

Yes, that's a good point. Alright, new idea. I'm going to go down the row and I want each of you to give a reason to hate Purdue.

I'm also going with Purdue Pete, those muscles weren't earned the right way — 600 power lifts and a trip to the hospital.

I was going to say the mascot too.

Okay, does anybody have a reason to hate Purdue? That doesn't include their mascot.

There attempt at a new mascot was terrible.

Sigh, okay nobody has a reason to hate Purdue. Where's Norm? Didn't he have a bad acid trip in West Lafayette or something?

Norm's at home. Two-and-a-half Men is on.

Well, it's about two gu-

Wait, stop, stop. How many times do I have to tell everyone that I don't want to hear about Norm's sex life. Let's just move on. Ken? What do you hate about Purdue?

Ken isn't paying attention, but is instead watching the television

Welcome back to the Big Ten Network, I'm Dave Revsine. Nobody got a bigger win on Saturday than our next guest, who saw his team continue its recent domination over Ohio State with an overtime welcome. Purdue's Danny Hope.

Good to talk to you, Dave

Now that was a pretty big win on Saturday. What was the key?

What was actually said. Well, I tell you what, our kids really came to play. There is no quit in this team and we just worked hard in all three phases of the game. It was one of the best wins of the season.

Erick taps O'Keefe on his shoulder and Ken turns to Kirk.

Ken runs out of the room wild eyed.

Okay, this meeting is over. Keep brainstorming on things to hate about Purdue overnight and we'll meet again tomorow.

An idiot? Hope thinks I'm an idiot? Now it's personal. They fired first and now it's time to escalate this rivalry. Hmmmmmmmmmmmmm. And I know just the way to do it.

Ken takes out his phone and makes a call.

The intended target of the call checks his phone.

James, it's your old buddy Ken. What are you doing tonight?

Well, I was going to watch Monday Night Football and then watch some tape before going to bed.

I have a way cooler idea. How about me and you take a little trip.

Coach, it's November. I don't think it's a good idea to go into the woods at night.

Not the forest tonight, James, I was thinking something more mischevious.

Geez, I'd really like to coach, but Marcus is here too. 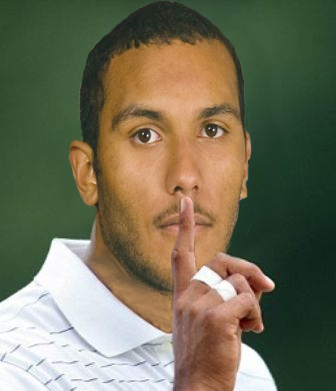 Oh that's great. He can come along too.

He can come too?

Yeah, cmon guys. The season's not going to last much longer. Let's have some fun.

A couple minutes later, James and Marcus get in the car

Hey guys. Thanks for coming. This is going to be great. Those Boilermaker idiots are going to be very surprised.

Boilermakers? Coach, what are we doing?

Just a little fun. Now this drive might be a little long, but don't worry. I made a mix just for this occasion. I know how you young guys like the hip hop, so let's do this.

Coach, its 8 p.m. Are those shades necessary.

Marcus, it's fine. Now who's ready to party?

Ahhhh. We're here. That wasn't too bad was it guys.

Eh, you guys are babies. Now help me open this door.

I don't want to be the bad guy here, but unless you have some hardcore tools or a garage door opener. This door isn't moving.

Just check out the trunk. 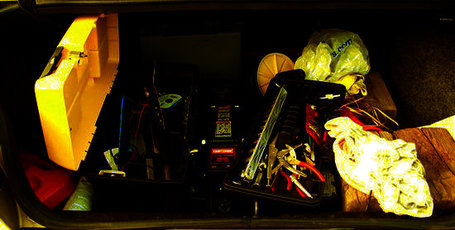 Jesus coach. What do you need that many tools for?  And did I see wood in the back?

I fix a lot of things. Never know when you're going to need a huge piece of wood or a miter saw. Now grab that drill.

After five minutes working on the door, it is finally opened revealing exactly what Ken expected.

No way coach. No way.

Coach, it just won't be able to happen.

Guys, you know better than to question me. Now give me a hand, if it's a war they want, then it's a war I'll give them.

Coach Hope, this came in the mail for you. 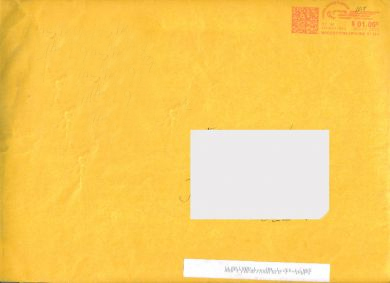 Coach Hope opens the envelope and first pulls out a note 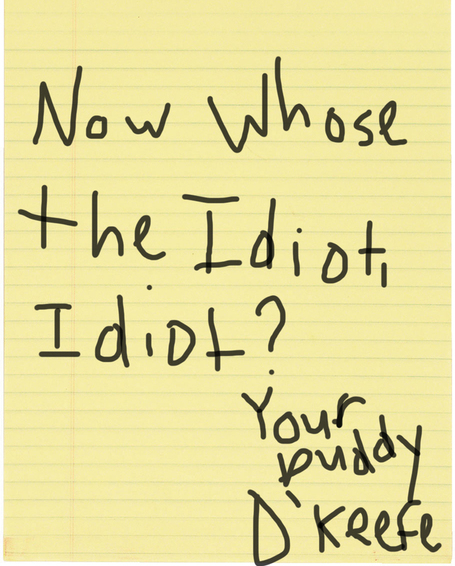 Coach what is it?

Hope drops the cause of his exrteme distress and it floats harmlessly to the ground. 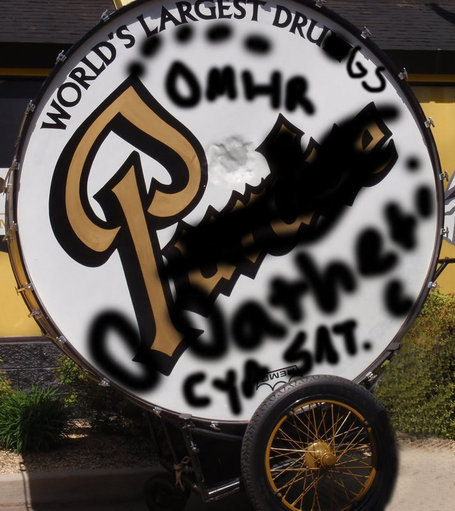