Seriously.  Think about it.  It's the worst color in the double rainbow.  It's the "leftover" color that no one else wanted. There isn't anything good in the world that is purple.  I've done the research.  Here's the proof. 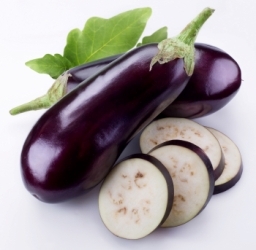 Eggplant.  Worst vegetable there is.  I would rather stick a banana pepper in my pee hole than eat an eggplant. 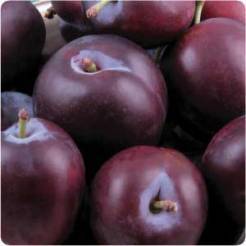 Plums.  Worst fruit there is.  Tastes like a peach that went through the laundry and gives you diarrhea. 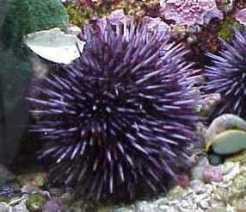 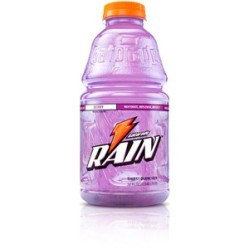 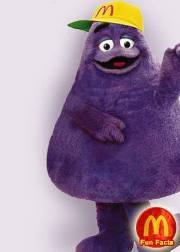 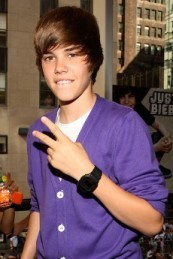 Justin Bieber.  The Oracle loves purple.  Justin Bieber sucks worse than the worst sucking thing you can think of. 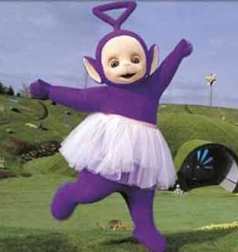 Tinky Winky.  Listen, Jerry Falwell was a seriously insane piece of shit and this has nothing to do with sexual orientation.  The simple fact is, Tinky Winky is a jerk. 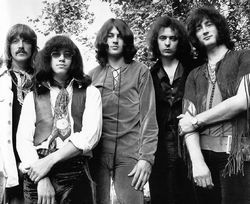 Deep Purple.  Every untalented fartbag in America that has ever picked up a guitar has played the intro to "Smoke on the Water."  If I can play it, it sucks. 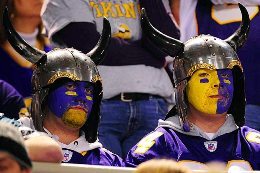 The Minnesota Vikings.  Their team is turds-in-cleats and their fans dress one small step less-assholish than Raiders fans. 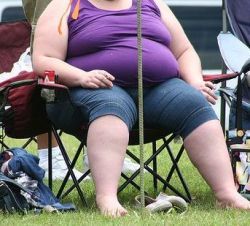 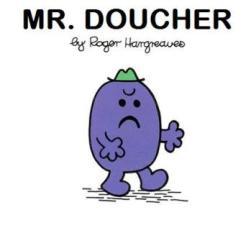 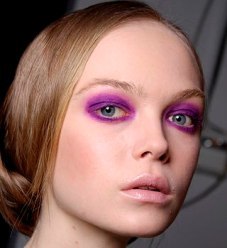