Another week, another half point loss. Something tells me those oddsmaker bastards know what they're doing.

Last week's poll results were clear. We think Minnesota sucks. And fair enough. Any reasonable person would draw the same conclusion. Unfortunately, USC isn't exactly a powerhouse this year either. They did have an 18 point lead halfway through the 4th quarter.......but the game isn't over until the bookies say so. A meaningless touchdown with 16 fucking seconds left sealed the fate of thousands of gamblers across the land. Coincidence? Horseshit. Enjoy your new Ferrari, Lane Kiffin. 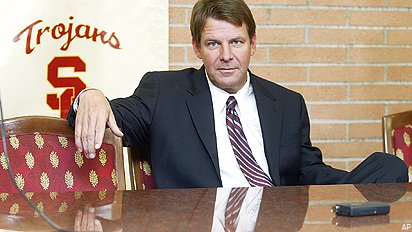 I realize this isn't Lane Kiffin. It still feels appropriate, though.

But hey, let's shake off last week's loss and focus on this weekend's cupcastic Big Ten schedule. There's not a whole lot to say here, really. Can the big boys roll or is this a week of moral victories for the MAC? I'm not going to tell you who I like so as not to taint the vote. Control group, bitches. I'm a motherfucking scientist.

Let's get a win here, shall we? 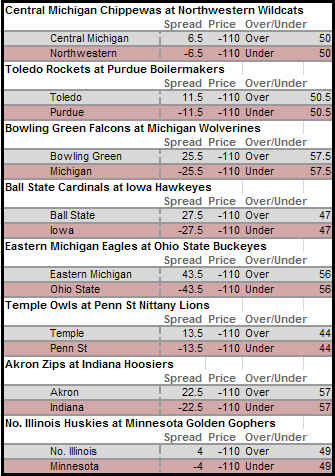