Last week I kicked off the weekly Big Ten betting extravaganza by asking the BHGP commentariat who the rock solid lock of the week was. The overwhelming winner was Purdue at +11 versus Notre Dame. Let me quickly remind you all how that turned out: 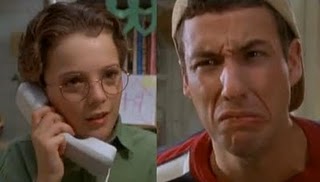 I know what you're thinking. Purdue lost by 11, shouldn't it have been a push? The answer is yes, it should it have. However, by the time I placed the bet the line had moved to 10.5, so I lost. By half a point.

Sooooo....my fault, right? Incorrect. I blame Purdue. Fucking Purdue. Also, your fault. I expect more from you, the average person. It's a well-known fact that large groups of like-minded people have an explicit advantage over Vegas experts. 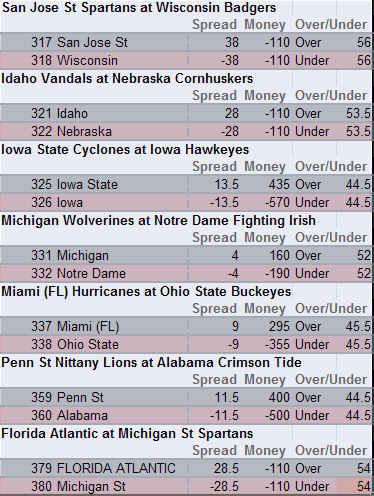 What do you reckon? Feel free to discuss these games at great length in the comments. I've picked a few lines here, let me know if I've missed the obvious winner.