THE DEFINITIVE IT'S HAPPENING RIGHT NOW

Share All sharing options for: THE DEFINITIVE IT'S HAPPENING RIGHT NOW

We know who Iowa's next coach is going to be. It's a familiar name, but a total surprise all the same. And we can prove it. And that's all you get before the jump.

SO. Our FlightAware spies alerted us to this strange happening-- a single-prop plane registered to the State of Iowa, flying out of the Iowa City airport this morning. Odds that this is Gary Barta? Eight thousand percent. Destination, the middle of Kansas: 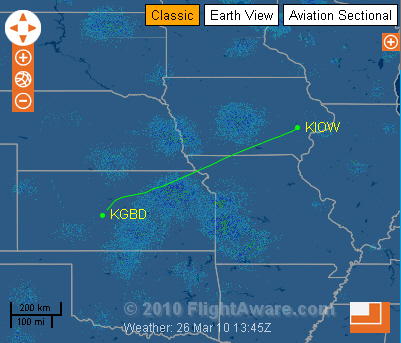 Clearly, what one would take from this is that Gregg Marshall at Wichita State is their target. But he's already passed on the job. More importantly, this was just the first leg of the plane's trip. Check out where they're headed next: 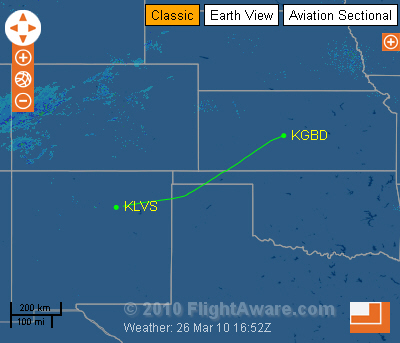 OH HO HO. Northeastern New Mexico, you say? Barta's come crawling back to [COACH FUCKING REDACTED]! We all knew it was going to happen!

One problem, though. The plane was set to take off again in 35 minutes. We all know that every meeting with S. Alford requires at least 52 minutes of ass-kissing, followed by 2 hours of recitation of his exploits in Bloomington. So that wasn't going to happen. Shame, really; Iowa could really stand to "get to the next level" and "be a basketball school" and "something something don't you know who I am."

The last leg of the trip is the most shocking, though. Observe where the plane's heading now: 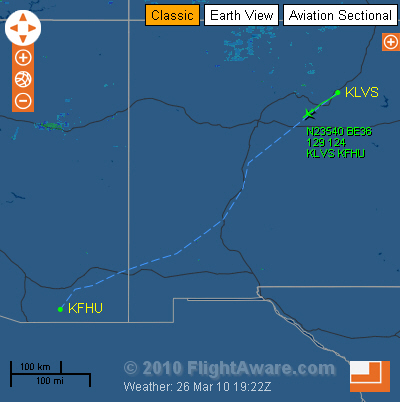 Southern Arizona? People, that settles it: THE GADSDEN PURCHASE IS THE NEXT BASKETBALL COACH AT THE UNIVERSITY OF IOWA. How could we not have seen it coming? It was right under our noses the entire time (much in the same way that the Gadsden Purchase is under Arizona the entire time), and that wily Gary Barta left all the vetting to us at BHGP.

The Gadsden Purchase does not have any head coaching experience that we're aware of, but it does host the Hummingbird Capital of the U.S. in Sierra Vista. For that reason alone, this hire is a home run. Let the Hummingbird Era begin!