Share All sharing options for: MARCHIFORNICATION ROUND 2: PAKISTANZI RISING, PART 2 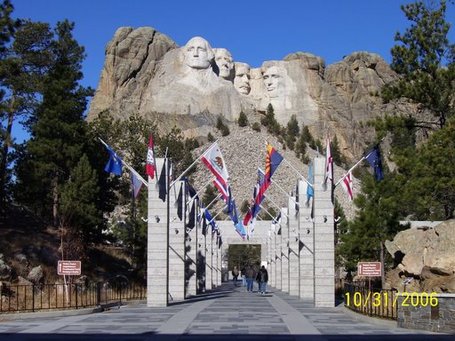 /flies down, lands on Stanzi's shoulder

I'm here to inform you that Girls Generation is missing.  All attempts to contact them in South Korea have been unsuccessful.  We're working under the assumption that they've been kidnapped.  Possibly taken to North Korea.

But I was supposed to have a MARCHIFORNICATION contest against them today...

Yes, I know.  It's why they dispatched me here.  No word yet from Commissioner doodoopoop on what impact this will have on the tournament, though I'm sure it means you win by forfeit.  In any case, there's no game today.  Now, if you'll excuse me, I have to go arrest another Oregon Duck.

Sure, sure.  Thank you, officer.

I can't win by forfeit against a half-dozen teenage girls.  It's...it's...unamerican.  I have to go to Korea and find that k-pop supergroup.

This is going to be one heck of a mission, though.  I'll probably have to enter Communist territory, and not even Teddy Roosevelt himself could dodge all the obstacles that could be in my path.  I can't do this alone.  I need someone with experience beating Communists in Southeast Asia, and MacArthur has been dead for 40 years.  Who can I...wait.  I know just the person. 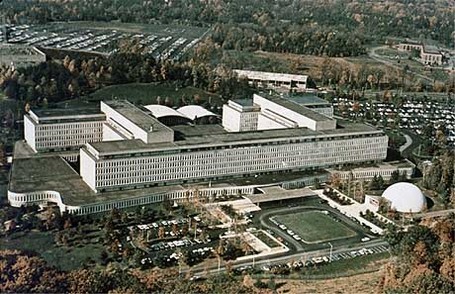 Meanwhile, in an office at CIA Headquarters, Langley, VA...

Yes, Ricky.  Hot blonde secretary informed me you were on the line.

Yeah, I know.  I've got to go rescue them, and I know you've dealt with Asian communists in the past, and I need your expertise.

This sounds like a just and noble cause, Ricky.

That's why it pains me to have to tell you...no, Ricky.  I can't go to Korea to save a half-dozen 18-year-old hotties.

But J...this is what you live for!

Used to live for, Ricky.  After my last mission to China, where I stopped Mao Tse Tung from stockpiling enough Mello Yello to build a nuclear bomb capable of destroying the continental United States, my wife made me promise I would never again return to Asia, that I would never again shoot 500 Chinese guards for the cause of liberty and have Youtube videos of my awesomeness posted online.  Now I'm stuck here behind a desk at Langley.

J, this is different, though.  We're talking about cute Korean gi...

I MADE PROMISES, RICKY!  I made promises...and those promises I have to keep.  I'm sorry, old friend, but I have to sit this one out.

Well, I'll just have to do this one alone...

/walks up from behind

Like hell you're going to Korea alone.  We've got your back.  Ain't that right, Ace?

You're an excellent teammate, AC.

Now let's go save some hotties.

To be continued Monday...