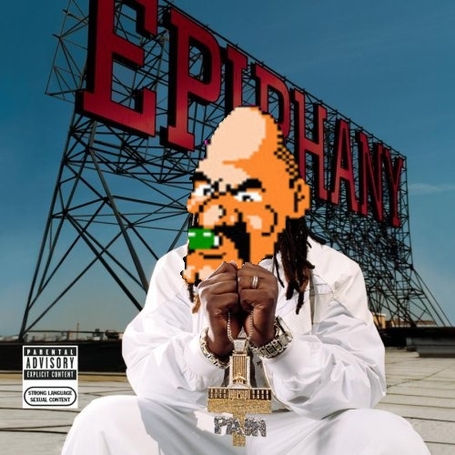 A rare two-part podcast this week, as we hand ourselves over completely to EXPANSIONMANIA.  In part one, we discuss potential Big East expansion candidates with Sean Keeley, SB Nation contributor and the man behind Troy Nunes Is an Absolute Magician, whose knowledge of the inner workings of the Big East is evidenced by The Octonian.  We also bring in BSD's Run Up the Score, who once lived in Pittsburgh and survived to tell the tale.  We had a little trouble with RUTS' Skype feed, so he sounds autotuned at times.  He's on a boat.
In part two, we go west to discuss Big 12 options with Bill C from Missouri blog Rock M Nation and Peter Bean of Burnt Orange Nation.  Bill grovels appropriately.  Peter describes his school as a "pretty girl."  It's appropriately awkward.
Also, as a reminder, the "EXPLICIT" tag is on there for a reason.  Nothing too out of the ordinary, but probably NSFW if you aren't working for Jim Delany's urologist.
Listen below or on iTunes.
BHGPodcast 23a
BHGPodcast 23b