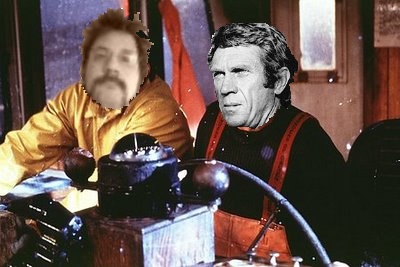 Just because we spent the last two weeks talking about wrestling and football doesn't mean we forgot about basketball season.  On the contrary, we've been following it closely, mostly by cracking jokes in Steve Batterson's online chats and watching Storminspank's reports on Hawkeye Nation and at his own blog.  Stormy joins us this week, as we get the spring 2008 incarnation of the BHGBand back together and churn out our greatest hits.

Listen below or on iTunes.