It's Not Plagiarism If You Link to It Adds a Face to Mt. Rushmore

Share All sharing options for: It's Not Plagiarism If You Link to It Adds a Face to Mt. Rushmore

Greatest Thread Ever?  Greatest thread ever. 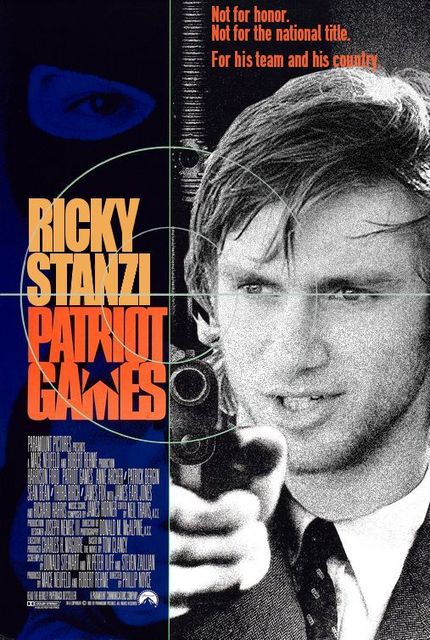 Bring on the Clowns!  Even though the corpse of the 2009 college football season is still warm, the talking heads are already releasing 2010 top 25 rankings.  As expected, Alabama is a near-consensus #1 (except for Pat Forde, who is, of course, a hack), Ohio State in the top three, and Iowa ranking anywhere from #4 (Herbstreit) to outside the top 10 (The Big Lead, Rivals.com).  The consistent -- and proper -- source of skepticism?  The offensive line:

The Hawkeyes were undefeated before Stanzi was hurt, and they were really good when he returned in a 24-14 win over Georgia Tech in the FedEx Orange Bowl. Iowa will have back six starters on offense, but the line must be rebuilt with center Rafael Eubanks, right guard Dace Richardson, left tackle Bryan Bulaga and right tackle Kyle Calloway leaving. Nine starters should return to a very stingy defense.

There are players waiting in the wings to fill the gaps in the line; Reiff and Gettis, in particular, have some experience to build from.  However, given Iowa's reliance on the run and play-action pass, line play is of the utmost importance, and (as detailed last offseason) experience on the line is a solid predictor of success.  There is cause for concern, but concern can wait for summer.

We Now Return You to the Trainwreck, Already in Progress.  Michigan State crushed Iowa in hoops 71-53 this weekend, which is both disheartening and wholly unsurprising.  That game could well be the saddest thing ever attended by 9,924 people.  The Hawkeyes dropped to 5-11, with four losses to start the conference season; three of those losses were at home, and three weren't in the same area code as competitive.  Things, as they say, are bad.

Nevertheless, a chorus of voices from within the athletic department and outside the program continue to support Todd Lickliter and reaffirm their faith in the trajectory of Iowa basketball.  Following this weekend's beatdown, Tom Izzo joined that chorus:

"I look at this program and I look at Todd personally — he was three and a half hours from us down at Butler — and I saw the job he did there. I know the respect people have for him. This system is going to work.

"In fairness to him, he’s got to keep guys. And some of the guys that left, there were other reasons. It wasn’t Todd. It wasn’t Iowa’s program. (They were) legitimate reasons."

If you are surprised that Tom Izzo would publicly support a coach who repeatedly runs off his best players and takes his program to depths of futility never before seen, well, you're gullible.

I know everyone believes in Lickliter (he's a genuinely good guy who cares for his team and his coaches; I don't want to see him fail), and I know this team is incredibly young, and I know they're playing hard, and I know there is a new batch of freshman on the way hand-picked by this coach.  But this season is over, the next one doesn't look to be significantly better, and the clock is ticking.  Iowa basketball is quickly running into a problem experienced at Michigan over the past couple of seasons: The glory years are too long ago.  John Beilein said Michigan can't recruit on the Fab Five years anymore, because the players they are recruiting were babies when the Fab Five were winning.  Potential Iowa recruits don't remember the Sweet Sixteen season in 1998, and they certainly don't remember the mid-80's juggernauts; they remember the best Iowa team of the decade flaming out to Northwestern State, and abject mediocrity throughout the remainder of the aughts.  This is no longer a brief downturn; this is the Great Depression, and Herbert Hoover was a nice guy, too.