GFY, Daryll. Right in the A.

Share All sharing options for: GFY, Daryll. Right in the A.

4:53.  Daryll Clark drops the G-bomb.  He seriously says it.  And yeah, I know......the first 4 minutes and 52 seconds of the video are totally meaningless.  Fluffy asscloud bullshit.  The 30 second advertisement makes it even worse.  Nobody cares, Southwest Airlines.  I would have loved to just pull out the important part and loop it over and over, but I don't know how to do that right now.

My advice is for you to let it load and then fast forward to that shit like it's the Halle Berry titty scene in Swordfish.

Did you catch that?.  Guar-an-tee.  You heard it, right?  The G-word.  He fucking said it.  He guaranteed something or other.  All I know is that I heard the word "guarantee."  You can't say "bomb" on an airplane.

Other words you shouldn't say if you're Daryll Clark: 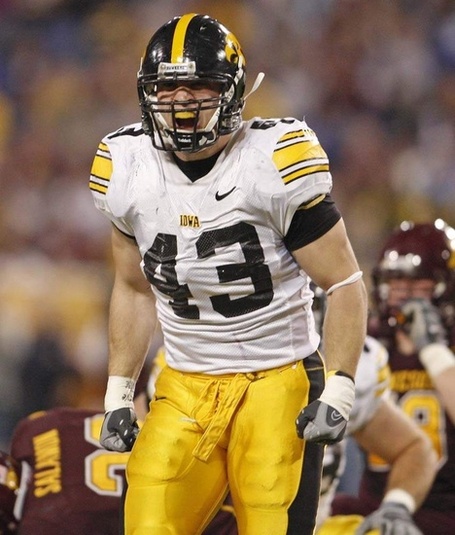 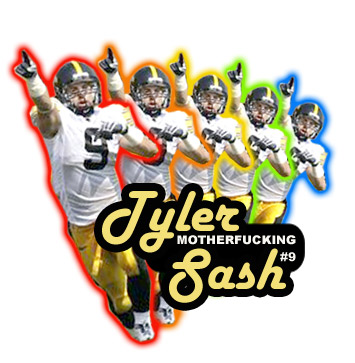 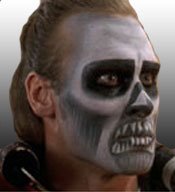 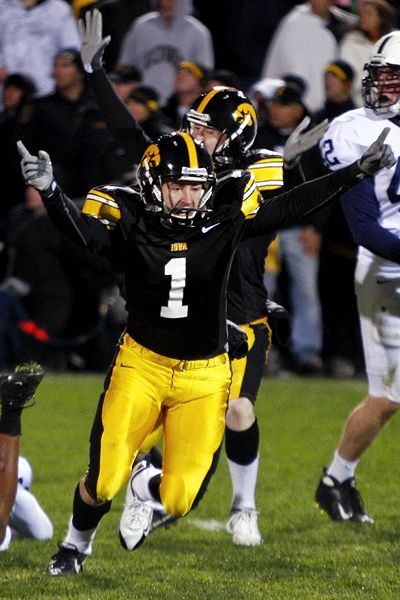 I'm fixing a large, delicious shit sandwich for Mr. Clark that I plan on serving to him early whenever I decide to get up on Sunday morning.

*HawkeyeRecon receives 1000 points for this masterpiece