Deep Thought of the Day

Share All sharing options for: Deep Thought of the Day 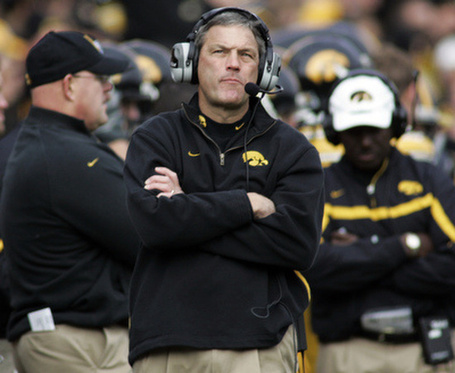 When is it all too much?

Doesn't Ferentz's inability to leave the Hawkeyes prove he's already at his ceiling? Iowa should fire Ferentz immediately if they want to reach the next level. That they would end all the negative speculation would just be a bonus.