It's Not Plagiarism If You Link To It: June 8

Share All sharing options for: It's Not Plagiarism If You Link To It: June 8

Let Them Eat Cake   Iowa picked up 2010 commit #5 over the weekend, as Illinois defensive end Louis Trinca-Pasat accepted an offer before leaving junior day festivities.  The unfortunately-initialed Trinca-Pasat is a universal 3-star prospect who didn't start playing football until high school.  He received offers from the likes of Michigan State, Illinois, Wisconsin, Indiana, Stanford, and Colorado.

He also had this to say about his short-term travel plans:

Trinca-Pasat told Rivals.com that he plans to graduate at mid-semester from Lane Tech and enroll at Iowa in January. He also plans to play football in Australia this summer. 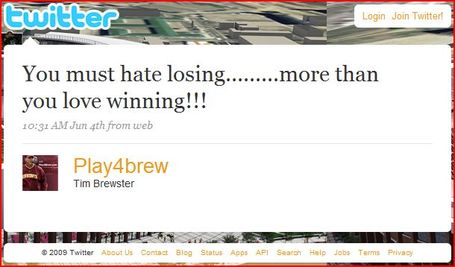 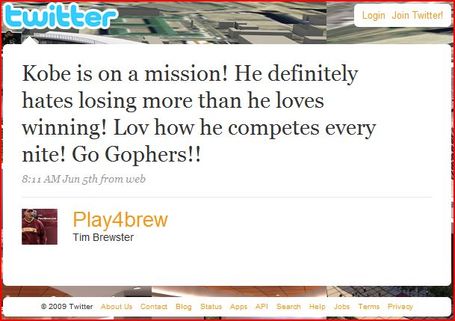 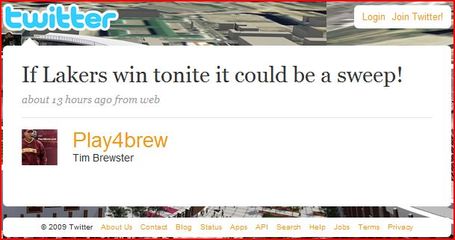 Brewster was particularly active over the weekend, what with the NBA playoffs and the Sunday brunch and the beach music.  What a deal!

Miscellany   Mike Hlas (long considered the Benedict Arnold of the Iowa blogosphere) sits down for an interview with Lake the Posts.  Dr. Saturday portends doom in West Lafayette.  Rittenberg tells us what we already know.  ESPN The Magazine is about to go subscription-only for online material, so now you will have to pay for fluff about Kobe Bryant.