Iowa Legends: A tribute to JR Koch, The Roost.

Share All sharing options for: Iowa Legends: A tribute to JR Koch, The Roost.

In case you haven't noticed, I've been on sabbatical for the last month or so.  But let's cut the shit, I don't even know what the word sabbatical means.  If I had to guess I would say it was something Jewish.   OK, let's get serious.

I'd like you all to take a moment to remember JR Koch.  He's not dead or anything, I was just reminded of him recently on a trip home to southeast Iowa, where the Busch Light flows like wine and the beautiful women instinctively flock like the Salmon of Capistrano.

Hair gel is for pussies, Dolph

Anyway, while back in Iowa I cleared some time in my schedule to visit the JR Koch Shrine, which is less a museum dedicated to his life and career as it is a tavern with his jersey hanging from the ceiling. 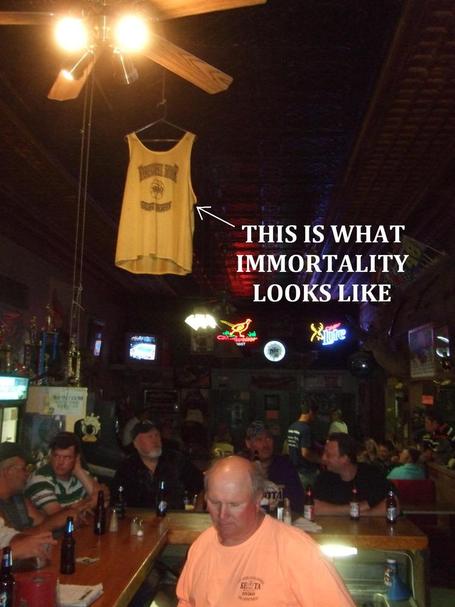 This is the closest I will ever come to doing research.

By the way, it's not just any bar.  It's the best only fucking bar in Keota.  More photo evidence after the jump... 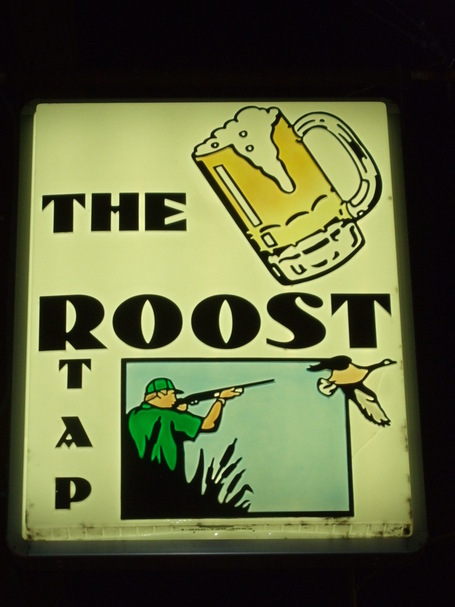 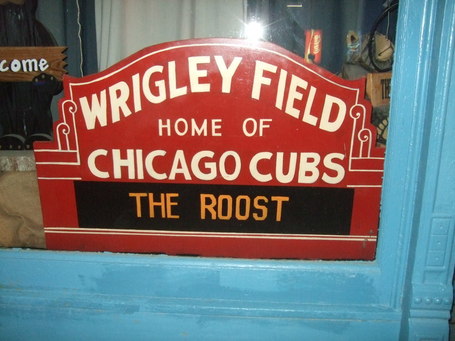 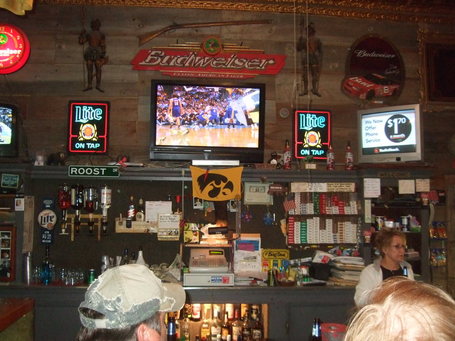 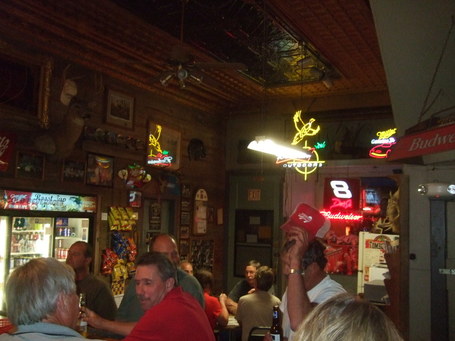 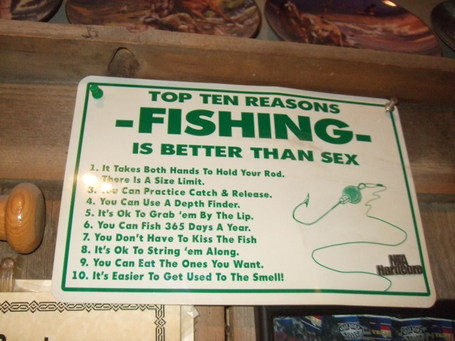 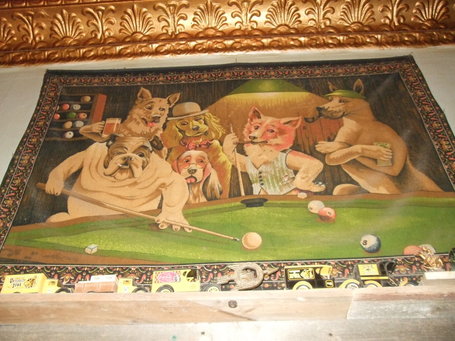 God bless you if these photos make you homesick....

The obvious question now is this:

Why is there a crappy-looking practice jersey with JR Koch's name on it hanging in a bar full of drunken farmers?  Let me start by giving you the entire history of the town I grew up in:

Anyway, as you can probably imagine, the game itself was a joke.  Only a couple members of the Keota championship team actually participated and the rest of the players were random fill-ins who played occasionally at Sunday open gym.  So it ended up being five or six division I basketball players playing streetball against a group of unfit, undertalented and overweight farmers.

Kent MacCausland, who led the nation in 3-point % his senior year, spent the game shooting 28-footers with his left hand....with moderate success.  Koch and Jess Settles basically took turns having a dunk contest.  Even Jason Bauer got in on the action with a ridiculous 360 breakaway dunk at one point.  I'm not shitting you, Jason Bauer could do that.

One of the lasting memories I have of the game is what a competitor JR was.  Let's just say he wasn't fucking around.  He was there to win.   He was posting up sub-6-footers, slapping the backboard on dunks, and swatting shots into the upper rows of our crowd.  Settles even had to tell him to calm down at one point............

After the game they held a silent auction for a bunch of Hawkeye memorabilia, including the game jerseys for the participating Iowa players.  I'm not sure why the owner of The Roost Tap decided to throw the big bucks at the Koch jersey, but it's been dangling from a hanger over his bar ever since. 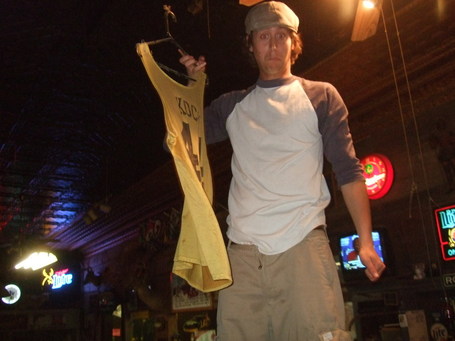 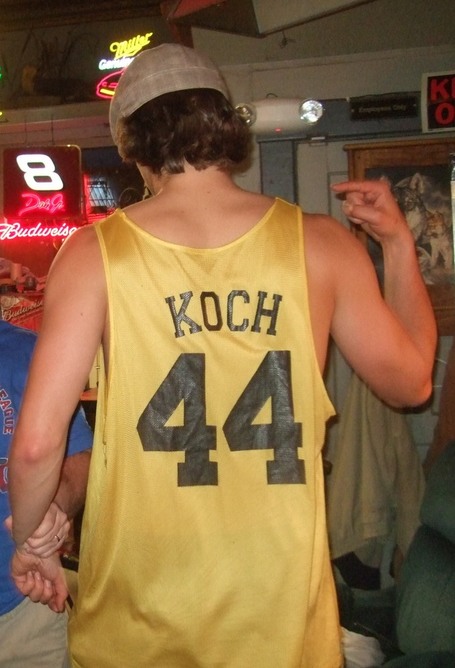 I bet you don't look like I pictured you either, fucker.

Nowadays, JR sells kitchenware in Denmark under the name JR Kochtopfhaus.  Check out his site and tell me the music doesn't remind you of Requiem For a Dream.

That might not be him, actually.  I'm pretty sure this is, though.  If you're looking at real estate in the Peoria, IL area, you would have to be a real asshole not to contact him.  In addition to the real estate gig, he still keeps in touch with his basketball roots.....

Finally and most importantly:

So apparently he has a brother named "Dough."  Domino, motherfuckers.