REMARCHIFORNICATION BRACKET MADNESS ROUND ONE: KEN O'KEEFE VS. THE METRODOME STALL

Share All sharing options for: REMARCHIFORNICATION BRACKET MADNESS ROUND ONE: KEN O'KEEFE VS. THE METRODOME STALL 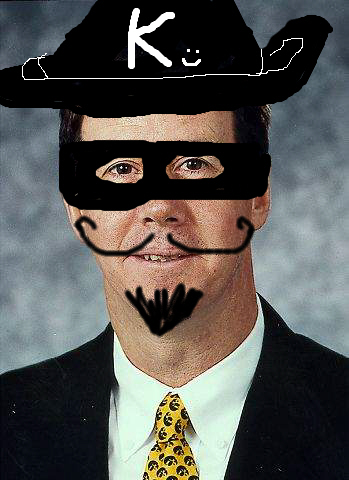 Hey guys! It's great to be a part of March Madness on BLACKHEARTS.NET.BLUG or whatever you guys call this place. I could never "pass" on giving my favorite website some love, and I hope I get to "run" all the way to a title! My favorite "offensive line" is, "I don't give a dang!" Sorry for the coarse language. Vote for me and I'll never call another bubble screen again! [He is fucking lying.--ed]

#8 SEED: THE METRODOME STALL WHERE THE TWO IOWA FANS SEXED EACH OTHER UP 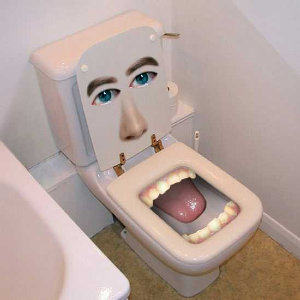