When Tim Brewster arrived at the University of Minnesota as the new football coach, he admitted he had not set foot in the state since a weekend visit for a game as a tight end at the University of Illinois some twenty years earlier. But his ignorance of contemporary Gopher history was likely what got him the job. Knowing that he was hired to bring new life to a program whose best days were from before the Eisenhower administration, he went about inventing new rituals and traditions that would invigorate "Gopher Nation." After a thorough and painstaking review of every aspect of the football program and just in time to be introduced at the newly built on-campus football stadium, Minnesota adopted several new rituals and game day efforts that Brewster was convinced were needed to be established as part of his comprehensive overhaul. Below I highlight five of those traditions he was sure would redirect the culture of Gopher football, forever! Let's take a look and see how each tradition is holding up.

(continued after the jump...)

1.    The Pre-game Thingy Stare - After reading an article by a Harvard professor entitled 10 Ways to Sharpen Your Focus and Increase Your Concentration Level, Brewster adopted an exercises which stated, "To concentrate all your attention for five minutes each day on something that makes you feel good." Still used. 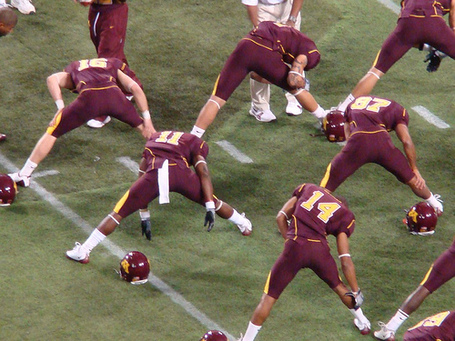 2.    Halftime Cheerleader Gopher Chase - Brewster thought it would be a great halftime tradition to have the cheerleaders chase down a live gopher on the field just prior to kick-off. 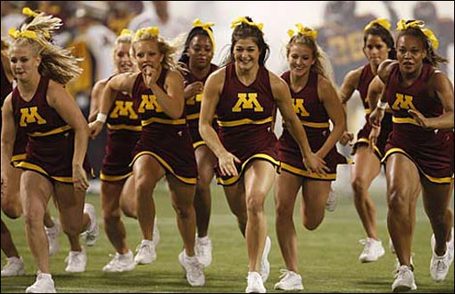 That ritual ended abruptly when several of the gophers decided they'd had enough. Abandoned after third game and replaced by frats vs. sororities Prince karaoke contest. 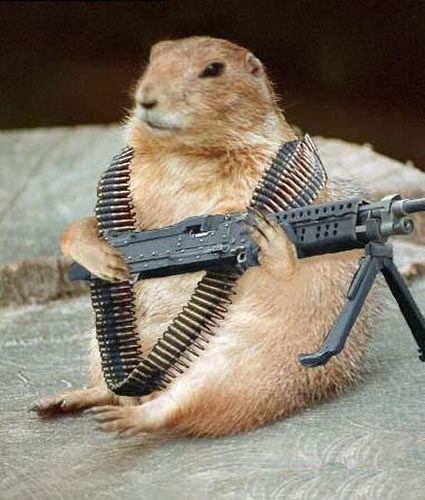 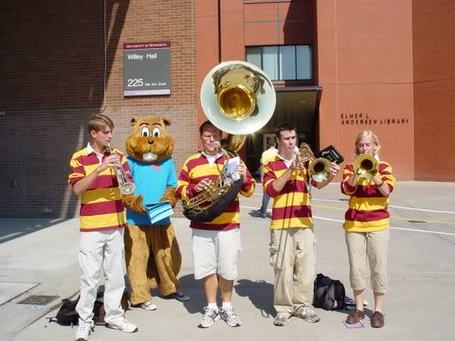 4.    New Mascot - In one of his boldest efforts, he attempted to change the school mascot entirely, from a Gopher to an inebriated Kangaroo. Never adopted, sadly. 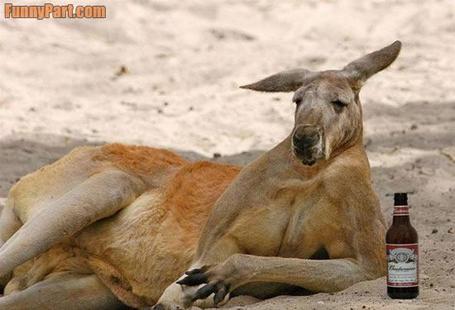 5.    Prayer Mocking - One of his more successful traditions takes place during the opposing player's moments of prayer. The Gopher mascot leads the crowd in faith-based heckling. Said Brewster when asked about this one, "Not in our house baby!" Still in place. 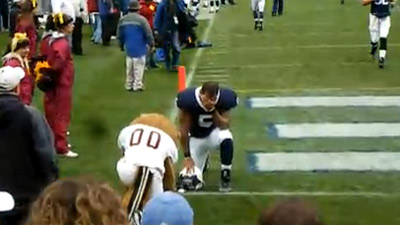